cancel confirm NSFW Votes: (0 votes)
Are you the publisher? Claim or contact us about this channel.
0
Showing article 121 of 562 in channel 31949556
Channel Details:
Viewing all articles
Browse latest Browse all 562
0
0 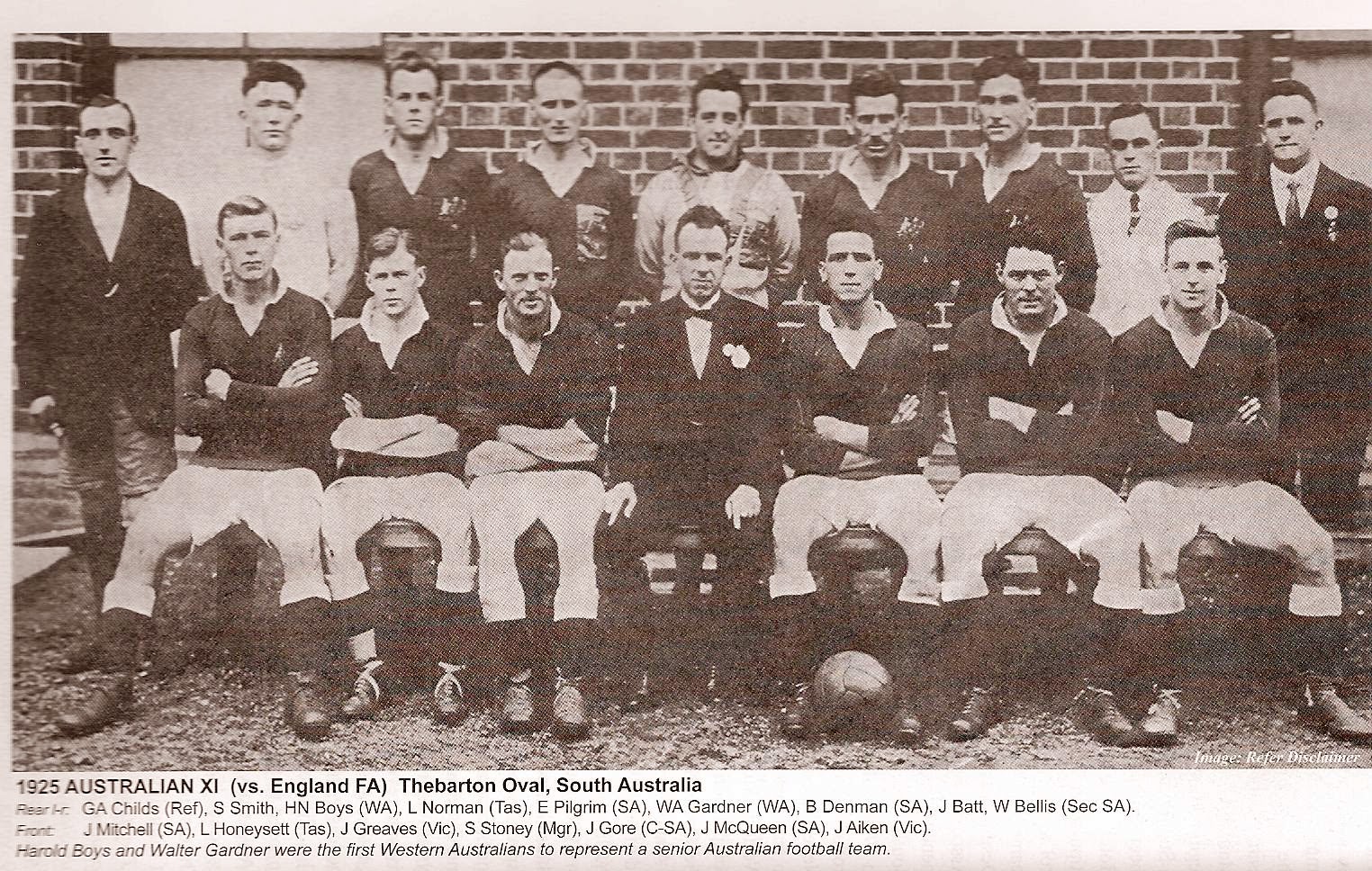 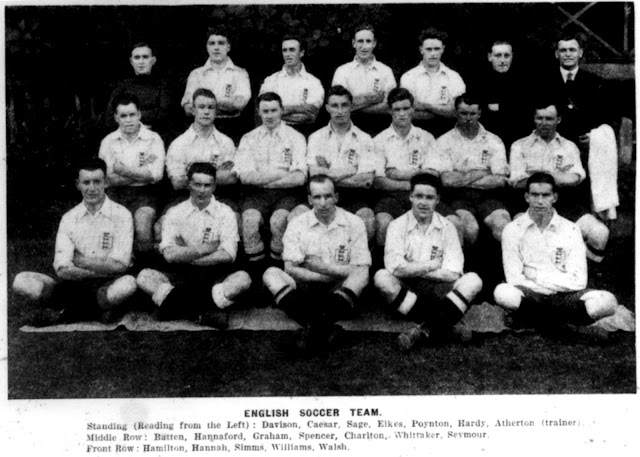 At the end of the 1924-25 season the Football Association sent a touring party to Australia under the leadership of Mr John Lewis, by now something of a Grand Old Man of the game.
Billed in the local press, of course, as 'England' the tourists enjoyed a 100% success record and averaged 5.5 goals per game. There were 4 'Test Matches' against Australia (these were not recognised as full internationals). 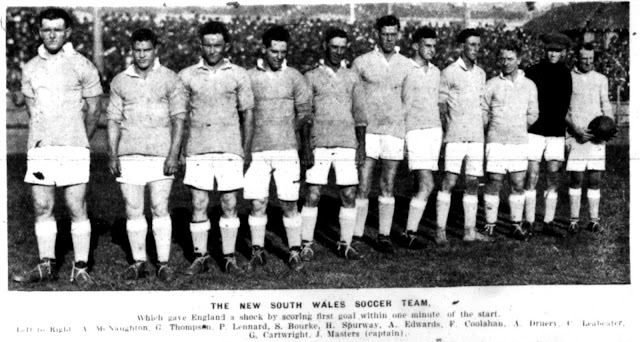 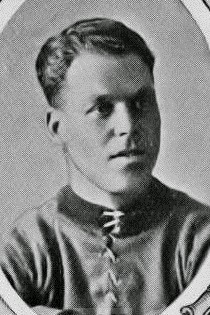 Bert Batten- scorer of  47 goals during the tour
John Lewis was never one to shy away from controversy. He reported the  Australian FA  for paying  their players £1 per day, a £5 bonus and broken time payments. Mr Lewis also disapproved of their use of substitutes.
Viewing all articles
Browse latest Browse all 562
More Pages to Explore .....
© 2022 //www.rssing.com