cancel confirm NSFW Votes: (0 votes)
Are you the publisher? Claim or contact us about this channel.
0
Showing article 143 of 562 in channel 31949556
Channel Details:
Viewing all articles
Browse latest Browse all 562
0
0 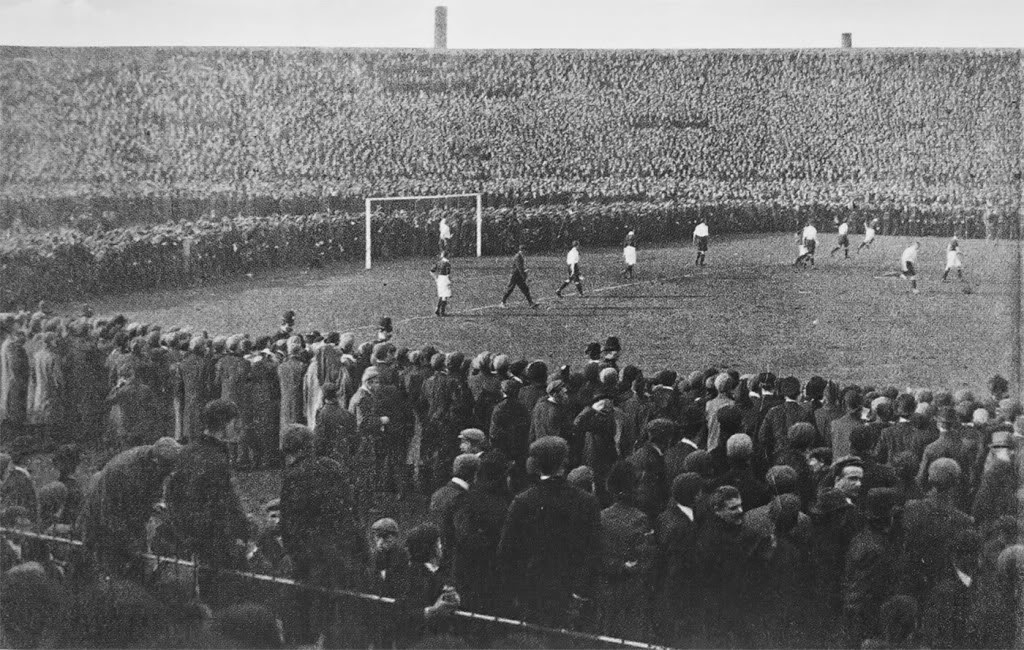 Full House- the game in progress
In July 1902 Alexander McDougall, a building contractor and timber merchant of Partick, appeared at Glasgow Circuit Court charged with Culpable Homicide.
In 1899  Glasgow Rangers had decided to invest £12,000 on ground improvements at Ibrox (the eventual cost was £20,000).  McDougall had submitted an estimate of £5280 to construct timber terraces in the ground. The charges were based on the assertion that McDougall had used inferior pine in the construction and had not built the beams and joists in the requisite manner. After a 2 day trial a unanimous verdict of not guilty was delivered.
This, of course, was a postscript to the Ibrox Disaster. The collapse of the terracing during the Scotland v England match on 05.04.02 had led to the deaths of 25 spectators and more than 500 people had been injured. 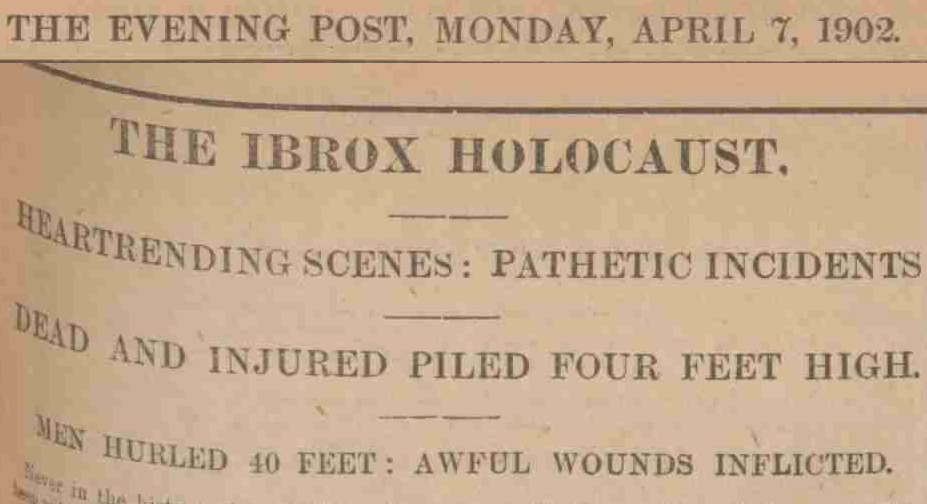 Remarkably, reports of the abandoned match appeared in the press. The opening line of the account below beggars belief.

Incidentally- this was the first occasion on which both nations had fielded exclusively professional teams.
In the first half of the match Scotland were attacking the western end of the ground at which the accident occurred. There are conflicting accounts of the incident. It would appear that the terrace collapsed after about 15 minutes play, and that play was suspended for about 20 minutes before the decision was made to play on.
Officially the match is recorded as abandoned and does not count towards the official records of the Football Association of the Scottish FA. 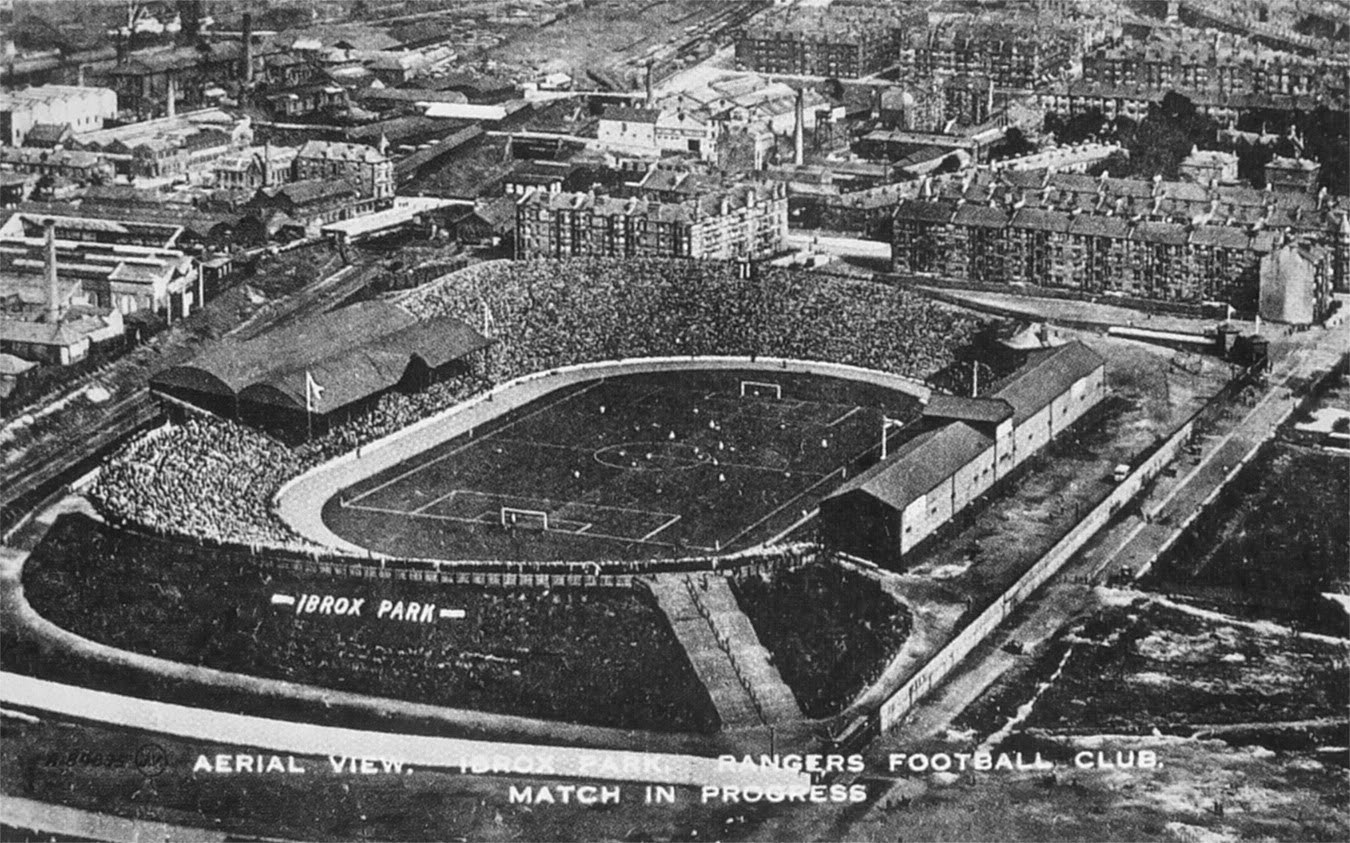 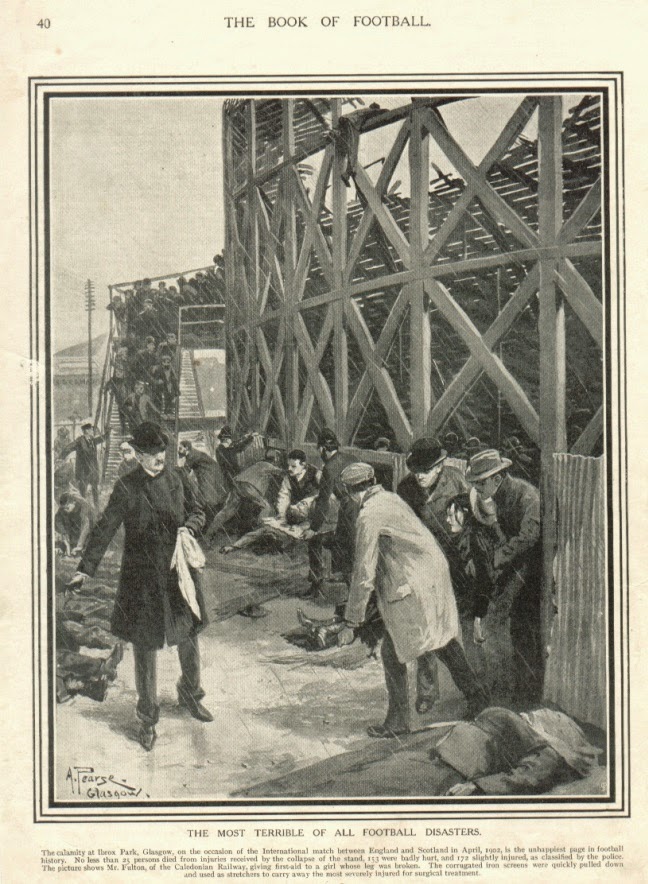 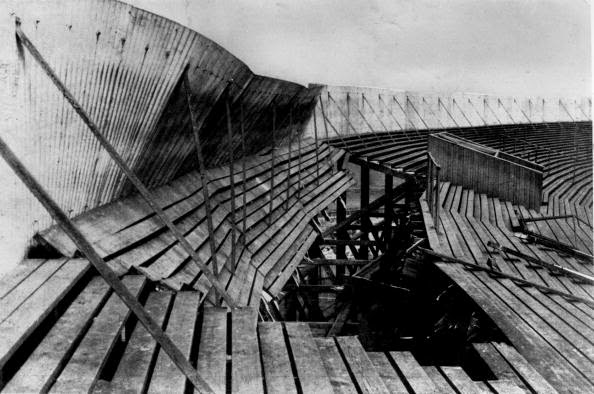