cancel confirm NSFW Votes: (0 votes)
Are you the publisher? Claim or contact us about this channel.
0
Showing article 215 of 562 in channel 31949556
Channel Details:
Viewing all articles
Browse latest Browse all 562
0
0
Here are some successful managers pictured during their careers as players. 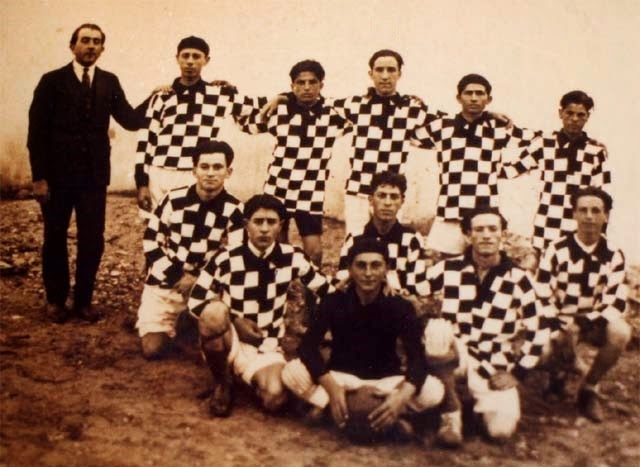 The player in the centre of the back row of this photograph is Helenio Herrera. The team is Casablanca Roches Noires (1929).  As a manager in the 1950s and 60s he won La Liga 4 times, Serie A 3 times, The Fairs Cup twice, the European Cup twice, the Copa Del Rey twice and the Coppa Italia once. 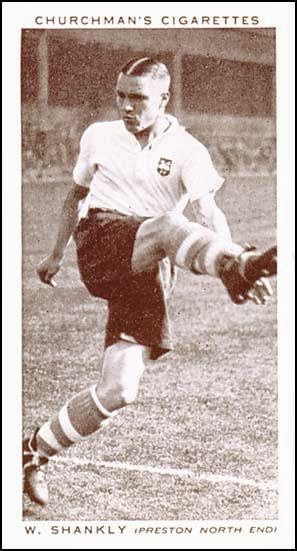 The legendary William Shankly of Preston North End. He guided Liverpool to 3 League titles, 2 FA Cups and a UEFA Cup. These figures mean nothing. His solid proletarian ethics and his philosophy of football cemented his place in the folklore of the game. 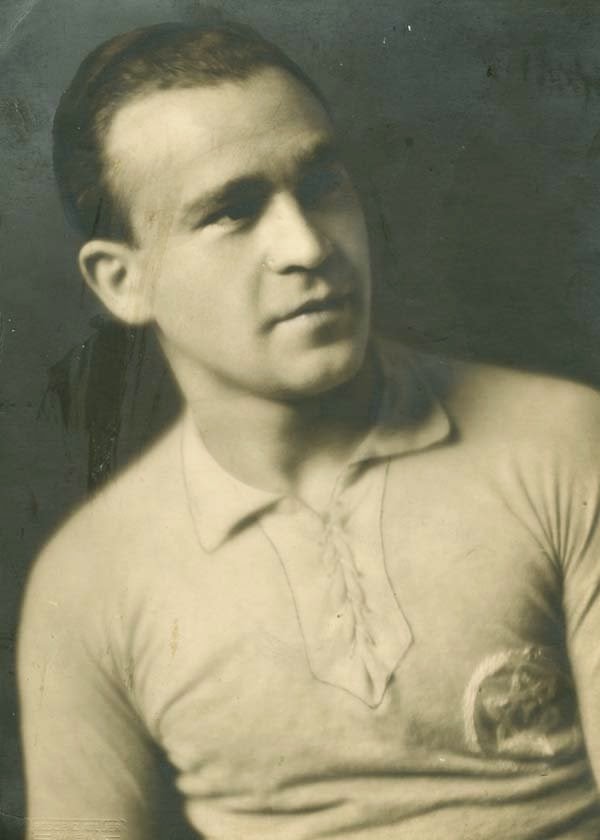 Guttmann Béla - Known outside Hungary as Bela Guttmann- the silk shirted dancing master who played at the heart of the great Hakoah Vienna side later won titles as a manager in Hungary, Brazil and Portugal ( he also managed clubs in the Netherlands, Romania, Switzerland, Austria, Uruguay, Argentina, Italy and Greece!) . He won the European Cup twice with Benfica, and his parting curse on that club remains potent to this day. 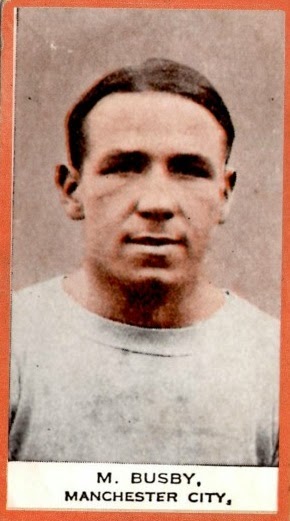 Reconstitution of a Partnership Firm: Change in Profit Sharing Ratio Among the Existing Partners Class 12 Important Questions and Answers