cancel confirm NSFW Votes: (0 votes)
Are you the publisher? Claim or contact us about this channel.
0
Showing article 240 of 562 in channel 31949556
Channel Details:
Viewing all articles
Browse latest Browse all 562
0
0 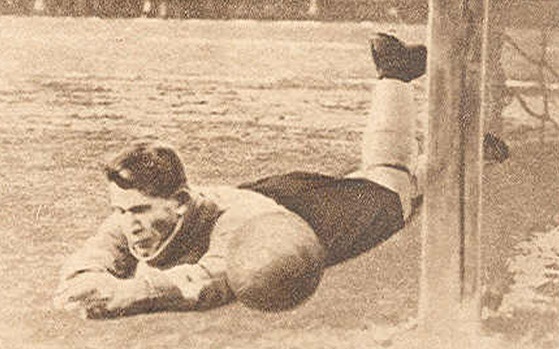 František Plánička played  969 games for Slavia Prague, 76% of which ended in victory. During thirteen seasons that Plánička was at the club between 1925 and 1938, Slavia won seven league titles. He played 73 games for Czechoslovakia. The English influence on central European football was evident in one of his nicknames-  Majster Robinzonád- The Master Diver. The diving save being known as a Robinzonád after the turn of the century Southampton and England 'keeper Jack Robinson. 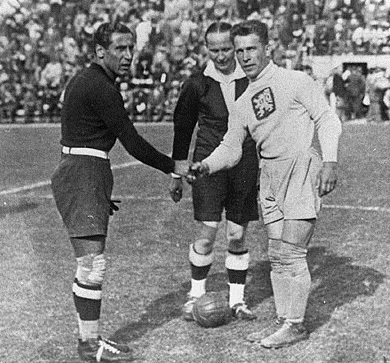 Plánička was 172cm.
The picture above shows Plánička as captain of Czechoslovakia at the 1934 World Cup Final. He is shaking hands with Gianpierro Combi- the goalkeeper and captain of Italy.
Viewing all articles
Browse latest Browse all 562
More Pages to Explore .....
© 2022 //www.rssing.com