cancel confirm NSFW Votes: (0 votes)
Are you the publisher? Claim or contact us about this channel.
0
Showing article 274 of 562 in channel 31949556
Channel Details:
Viewing all articles
Browse latest Browse all 562
0
0 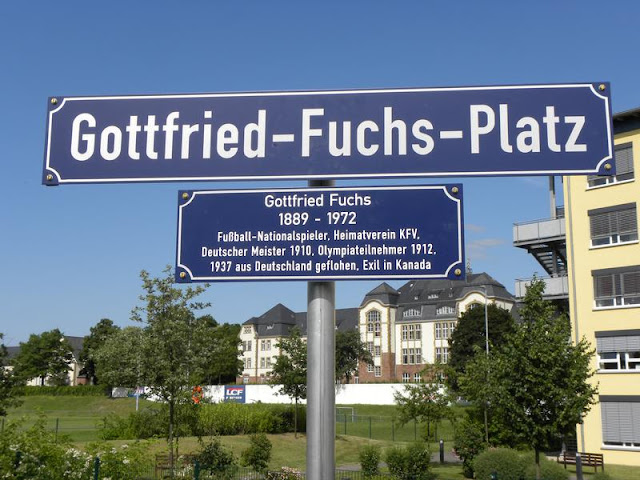 This is our 1,000th post, so it is dedicated to the memory of the footballer after whom this blog was originally named: Gottfried Fuchs of Karlsruher FV and Germany.

Note the building in the background, the Karlsruhe Institute of Technology. It features prominently in images of matches at Karlsruhe in the early part of the 20th century when the city played a central role in the development of German football.
The images below come from Germany's first international victory, a 1-0 win over Switzerland at Karlsruhe on 04.04.09.
Das Stadion an der Telegraphenkaserne was demolished in 2006.
More here: http://www.karlsruher-fv1891.de/stadien.html 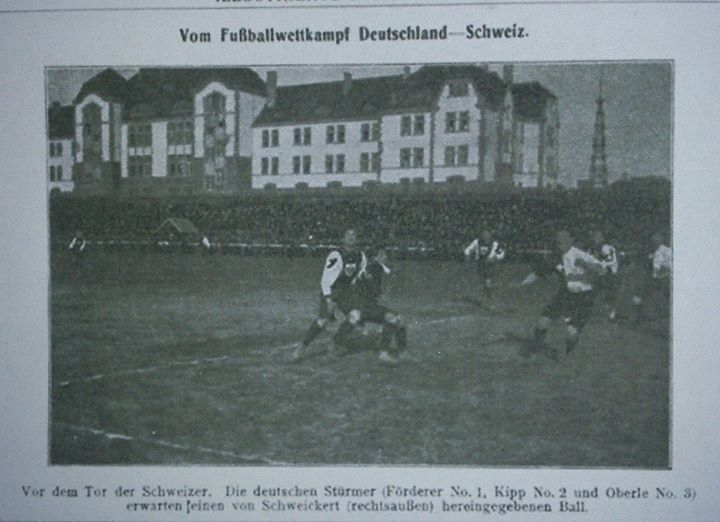 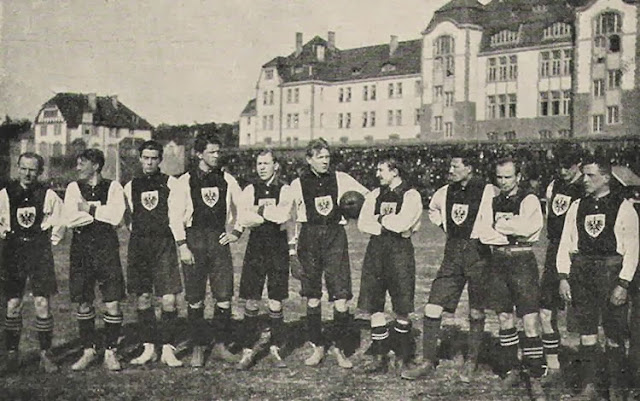