cancel confirm NSFW Votes: (0 votes)
Are you the publisher? Claim or contact us about this channel.
0
Showing article 28 of 562 in channel 31949556
Channel Details:
Viewing all articles
Browse latest Browse all 562
0
0 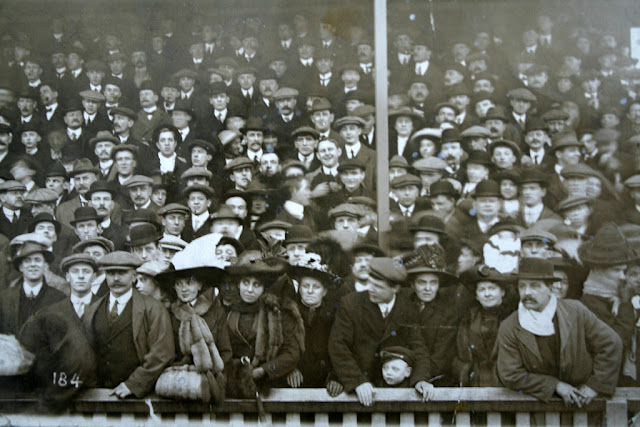 Hull City supporters at The Boulevard, 1904
Hull City A.F.C. were founded on 28 June 1904. Kingston upon Hull was a  Northern Union (Rugby League) stronghold, and previous attempts to establish Association in the city had failed.
The club was formed too late in the year to apply for membership of the Football League, so in their first season they played only friendly matches.  The early matches were played at The Boulevard, home of rugby side Hull FC. This groundsharing scheme (costing the football club £100 a year) soon ended . They began their League career playing at The Circle, a cricket ground, and in 1906 established a stadium at  Anlaby Road.
There were 6,000 at The Boulevard to see City's first match, a 2-2 draw with Notts County on 1st September 1904. 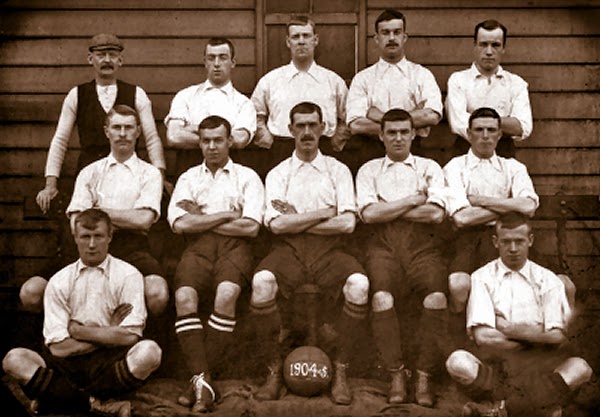 The white jerseys were soon abandoned in favour of black and amber stripes
Hull's prompt elevation to The Football League reflects the way in which the League actively promoted clubs in Yorkshire in order to challenge the dominance of Rugby League and get a share of a lucrative market.
City played their first League match on September 2nd 1905, beating Barnsley 4-1 at The Circle.
Here's the Hull line up:
Viewing all articles
Browse latest Browse all 562
More Pages to Explore .....
© 2022 //www.rssing.com