cancel confirm NSFW Votes: (0 votes)
Are you the publisher? Claim or contact us about this channel.
0
Showing article 323 of 562 in channel 31949556
Channel Details:
Viewing all articles
Browse latest Browse all 562
0
0 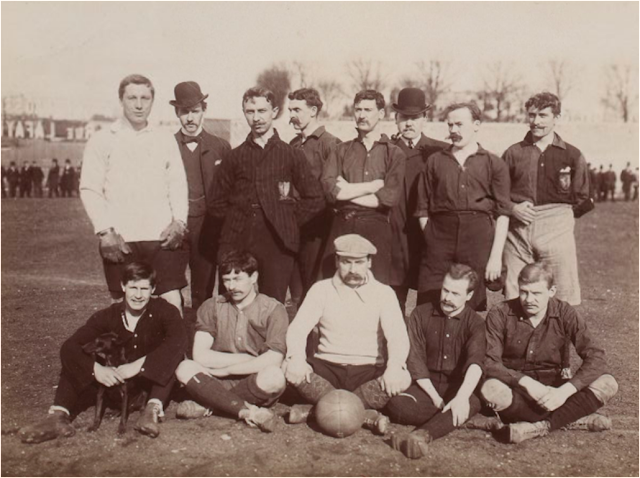 1902
La Coupe Dewar was a knockout tournament contested by Parisian clubs from 1899-1900.
Standard Athletic Club won 4 of the first 6 editions.
Here we see action from the 1902 final in which Standard beat United Sports Club at the ground of Racing.
Standard's winner was scored by Wooley. Their players appear to have been predominantly Englishmen. 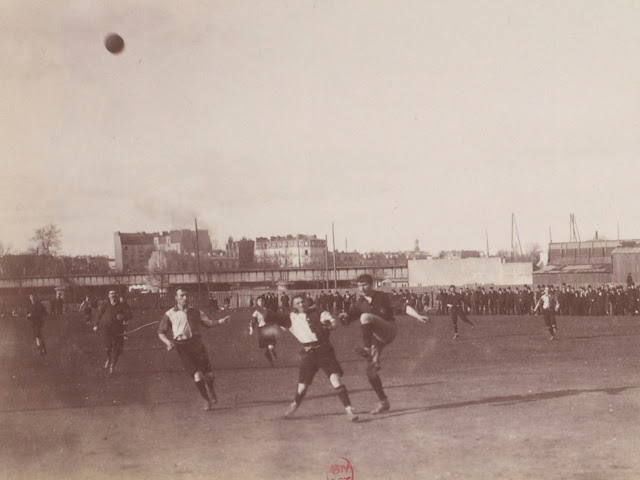