cancel confirm NSFW Votes: (0 votes)
Are you the publisher? Claim or contact us about this channel.
0
Showing article 359 of 562 in channel 31949556
Channel Details:
Viewing all articles
Browse latest Browse all 562
0
0 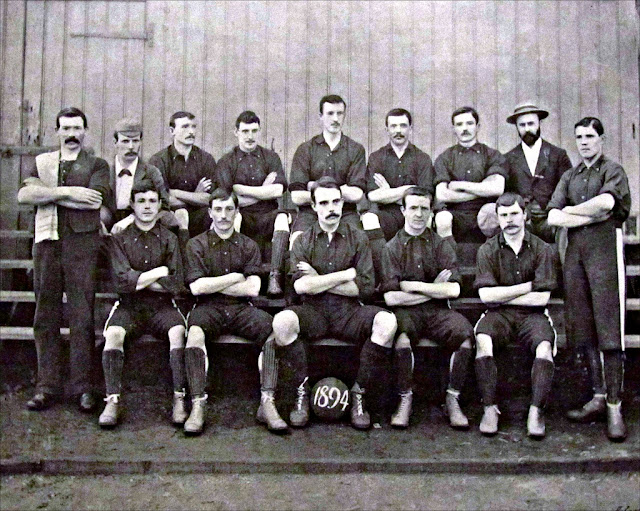 Formed 1885 as Millwall Rovers, became Millwall Athletic in 1889. Played in the Southern League for 22 seasons (champions twice) before joining the

Third Division of The Football League in 1920-21. The 'Athletic' was dropped in 1903.
Currently playing in the 3rd tier of the English pyramid. 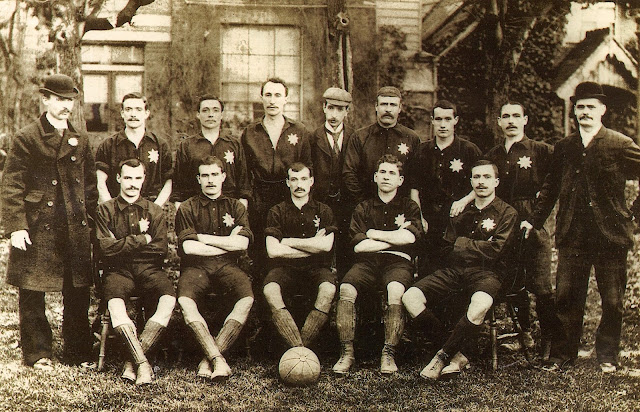 Luton Town
Founded in 1885 following a merger of Luton Town Wanderers and Excelsior.  having played in the first 2 seasons of the Southern league they then resigned to join the United League.
In 1897–98 Luton joined the Second Division of  The Football League. They re joined the Southern League in 1900–01 following relegation  and remained until

Ilford
Founded in 1881 the Essex club were prominent in amateur football.  They were relegated and left the Southern League at the end of its second season, later joining the Isthmian League. They merged with Leytonstone in 1979 and there is currently an unconnected club of the same name in existence.
Reading
Founded on Xmas Day 1871.
Reading played Southern League football for 22 seasons,and joined the Third Division of The Football League in 1920-21. Currently play in the 2nd tier of English football.

Chatham Town
Founded 1892 (as Chatham United). They currently play at level 8 of the pyramid (Isthmian League Division 1 South). In 1888-89 Chatham reached the last 8 of the FA Cup, but lost 10-1 at home to West Bromwich Albion.

Clapton
The East London club was founded in 1878 as Downs FC, taking the name Clapton the following year. They have the distinction of being the first British club to play abroad (Belgium 188?). They currently play at Level 9 (Essex Senior League).


Swindon Town
Originating in 1879,entered the Football League in 1920 and currently playing in the 3rd tier of the English pyramid. The inaugural season of the Southern league was Swindon Town's first as a professional club. 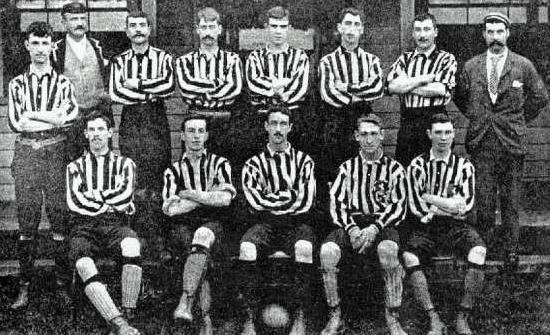 New Brompton FC
Founded in May 1893. In 1912 assumed the name Gillingham FC. Joined the Football League in 1920. Currently play in the  3rd tier of the English pyramid.

Old St.Stephen's
Originated in Westminster in 1880, but moved around South/ West London during the 1890s.
In 1898 absorbed in a merger to form Shepherd's Bush FC (dissolved 1915).

Uxbridge
Founded in 1871 the Middlesex club currently play at level 8.

Bromley
Founded in 1892 the London club are currently in the 5th tier.

Chesham
A Buckinghamshire club founded in 1879. They took part in a merger to form Chesham United in 1917.

Maidenhead
Founded in 1870, the Berkshire club are currently playing at the 6th level.