cancel confirm NSFW Votes: (0 votes)
Are you the publisher? Claim or contact us about this channel.
0
Showing article 393 of 562 in channel 31949556
Channel Details:
Viewing all articles
Browse latest Browse all 562
0
0 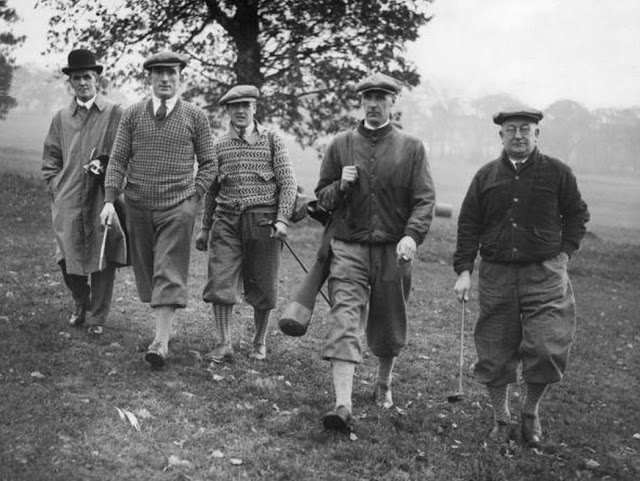 Mr Chapman with Arsenal players on the golf course in 1929. L-R: Unknown, Tom Parker, Alex James, David Jack, Herbert Chapman. David Jack with a cigarette , Alex James with plus fours that are about the same length as his football shorts.

Herbert Chapman was undoubtedly one of the most influential figures in the development of Association football. Here is a link to a paper by Tony Say of the University of Warwick entitled
Herbert Chapman: Football Revolutionary? It's a good read.
http://www.la84foundation.org/SportsLibrary/SportsHistorian/1996/sh16h.pdf

Some of Chapman's most notable tactical innovations are given some historical context- maybe not so much revolution as evolution.