cancel confirm NSFW Votes: (0 votes)
Are you the publisher? Claim or contact us about this channel.
0
Showing article 51 of 562 in channel 31949556
Channel Details:
Viewing all articles
Browse latest Browse all 562
0
0

In 1925 Boca Juniors undertook a 3 month tour of Europe, focusing on Spain but also taking in games in Germany and France.
They forfeited the majority of the 1925 domestic season in order to do so, competing in just 7 games on their return, in which they were unbeaten.

This is the squad of players that participated in the tour:


The hosting teams in Spain routinely deployed guest players or took the form of 'combined teams'. This has led to discrepancies in how the teams were named in reports. 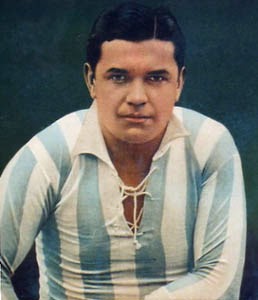 Seoane
Manuel Seoane was the leading scorer with  12 goals (from 16 games)
Cerroti got 10 and Tarasconi 7.
For an interesting study of the tour in the context of Argentine national identity see
White Mestizaje: Soccer and the Construction of Argentine Racial Identity ...by Jeffrey William Richey 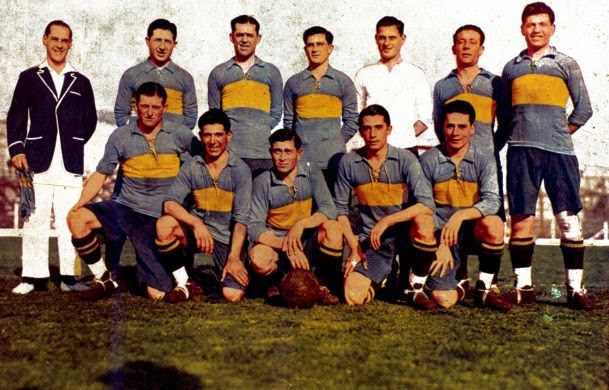