cancel confirm NSFW Votes: (0 votes)
Are you the publisher? Claim or contact us about this channel.
0
Showing article 54 of 562 in channel 31949556
Channel Details:
Viewing all articles
Browse latest Browse all 562
0
0 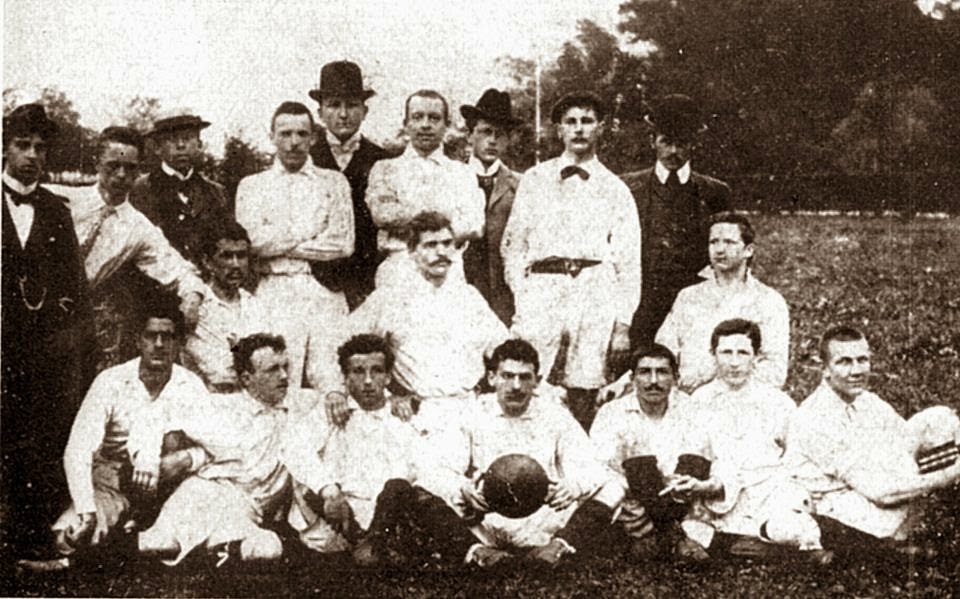 In  February 1900 the football section of the multi-sport club München Turn Verein 1879 were keen to join the Süddeutschen Fußball-Verband, but the club denied them permission to do so. This led to a breakaway club being formed under the leadership of photographer Franz John.
The 86 clubs that had been present for the founding of the Deutscher Fußball-Bund the previous month had included 3 Munich teams-  1. Münchner FC 1896, FC Nordstern 1896 München and FC Bavaria 1899 München.
The new Bayern club soon eclipsed all their local rivals. Their first fixture was a 5-2 win over
1. Münchner FC 1896.
On 21st  September 1902 the first Münchner Stadtderby sawBayern Munich beating TSV 1860 3-0. 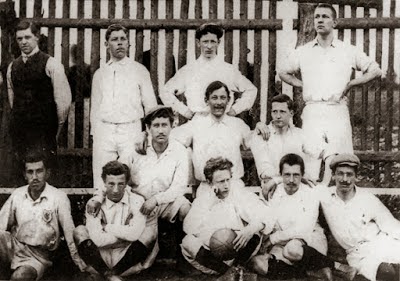