cancel confirm NSFW Votes: (0 votes)
Are you the publisher? Claim or contact us about this channel.
0
Showing article 547 of 562 in channel 31949556
Channel Details:
Viewing all articles
Browse latest Browse all 562
0
0
During the 1914-15 season only 6 of the 40 clubs in the Football League were from south of Birmingham. Of the 20 teams in the first division of the Southern League, 19 would become members of the Football League by the 1920-21 season.
In addition to the annual fixtures against the Scottish and Irish leagues, the Football League staged matches against the Southern League between 1910 and 1914: 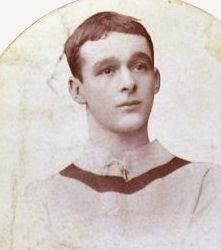 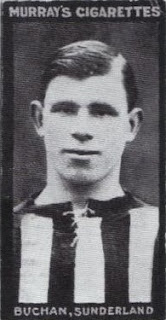 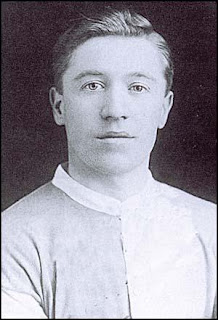 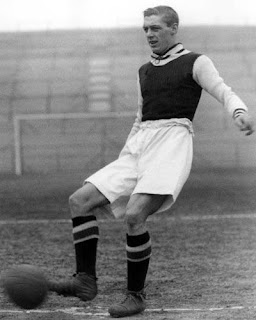