cancel confirm NSFW Votes: (0 votes)
Are you the publisher? Claim or contact us about this channel.
0
Showing article 64 of 562 in channel 31949556
Channel Details:
Viewing all articles
Browse latest Browse all 562
0
0
This competition was established by the Cousenier (Cusenier) Liqueur Company, who provided the trophy.
Argentina was represented by the winners of the Copa de Honor Municipalidad de Buenos Aires (Buenos Aires/ Rosario) and Uruguay by the winners of the Uruguayan Copa de Honor.
The final was played in Montevideo. In one exceptional case (1914) the trophy was contested by 2 Uruguayan teams. 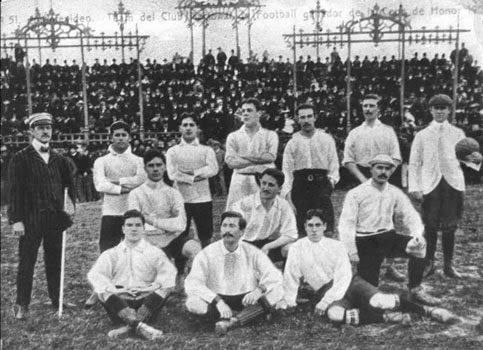 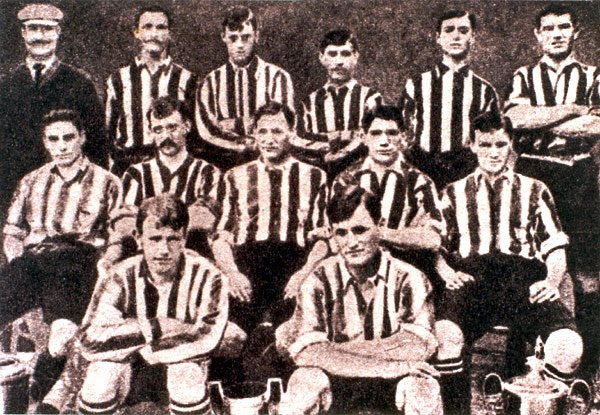