cancel confirm NSFW Votes: (0 votes)
Are you the publisher? Claim or contact us about this channel.
0
Showing article 70 of 562 in channel 31949556
Channel Details:
Viewing all articles
Browse latest Browse all 562
0
0 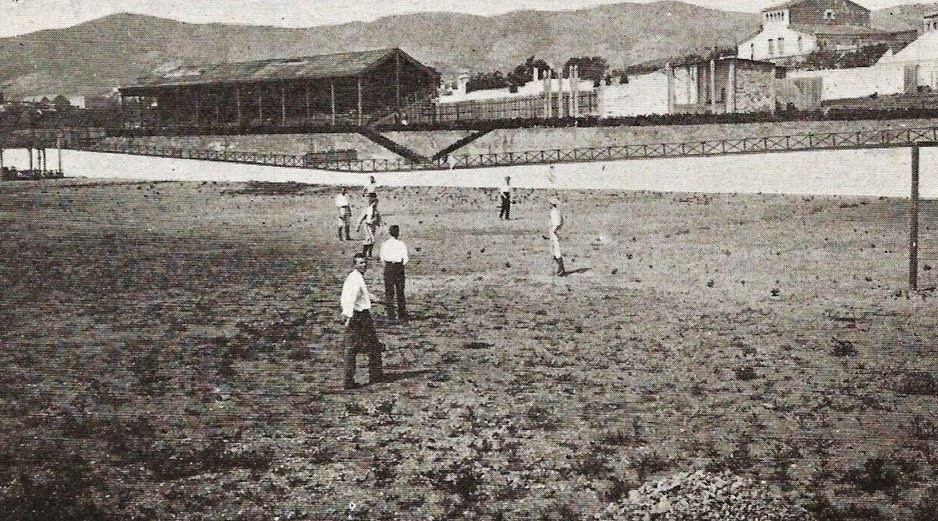 Velódromo de la Bonanova (1899)
In their first ever match, (08.12.99) Barcelona played a scratch team of English expatriates (some of whom were founder members of the club) in Velódromo de la Bonanova in the Turo Parc area. For the uninitiated a velodrome is a cycling track, as you can see from the photographs above, which shows the banked track in the background. 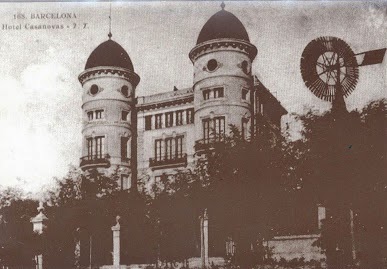 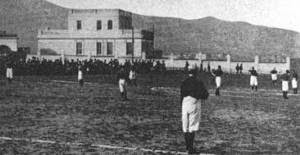 Camp del Hotel Casanovas (1900-01)
The estate of Hotel Casanovas was near to where Sant Pau hospital now stands. Walter Wild, the club president, negotiated the use of some of this land as a football ground.Barcelona first played there on 18.11.1900  The result was 0-0 against Athletic Club. According to contemporary reports the attendance was about 4,000.

Campo de la Carretera de Horta (1901-1905)
The club played its first game here on 23.11.01 against the Calliope (crew of a British ship). Barca won 4-0. Joan Gamper scored the first goal. The club had to move on when the land was developed. 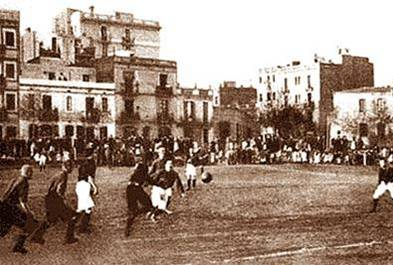 Plaza De Armas (1909)
Occasional use only

La Fuxarda (1909)
The municipal stadium was used for 2 games against Sparta Prague. 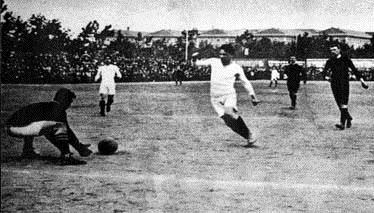 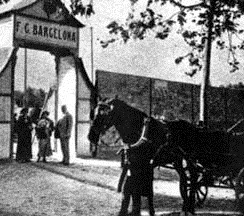 Campo de la Calle Industria (1909-22)
The first ground owned outright by the club had a capacity of 6,000 and featured a novel double-decker stand. It was the first ground in Spain to have floodlights. The beginnings were more modest, though- initially there were no changing rooms or running water!
The ground was officially opened on 14.03.09, and was used until the club's success saw them outgrow the stadium in 1922. 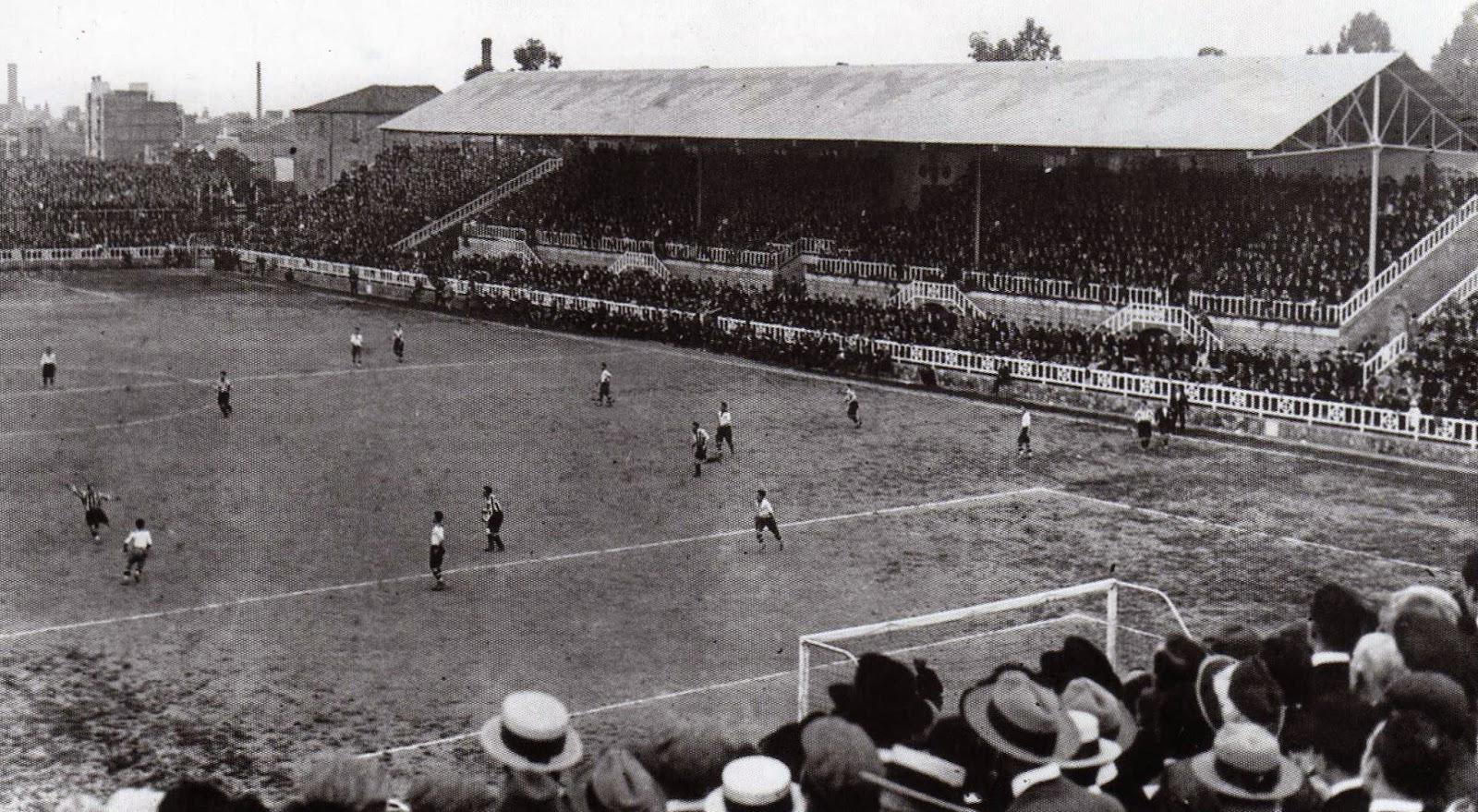 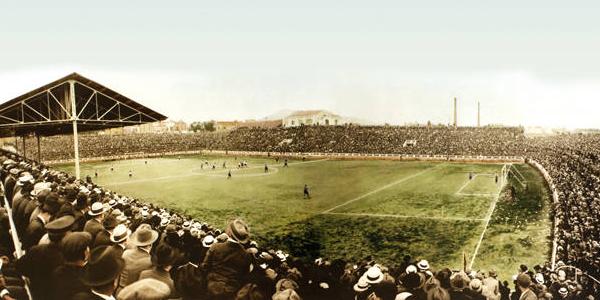 Camp de Les Corts (1922 -57)
The club therefore started the construction of a new stadium, and  Les Corts opened on  20.05.22, Barcelona playing Saint Mirren. The initial capacity was 22,000.
In 1925, a display of Catalan nationalism on the part of the crowd at Les Corts led to the authorities closing the stadium  for 6 months (later reduced to 3).