cancel confirm NSFW Votes: (0 votes)
Are you the publisher? Claim or contact us about this channel.
0
Showing article 130 of 562 in channel 31949556
Channel Details:
Viewing all articles
Browse latest Browse all 562
0
0 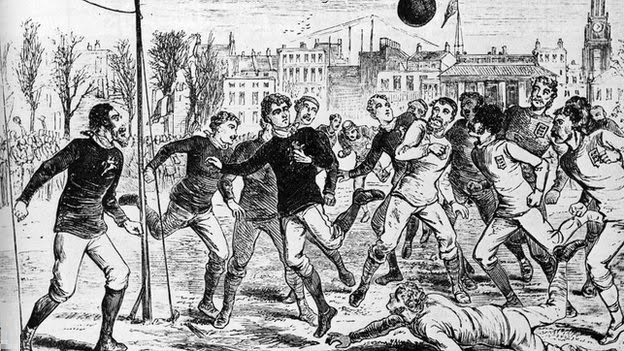 13 Internationals were played in the 1870s, with England, Scotland and Wales taking part. There was no international competition as such, all the matches being designated friendlies.

153 players were capped: 69 by England , 48 by Scotland and 37 by Wales  - if you notice the figures don't add up? That's because John Hawley Edwards was capped by both Wales and England.
At the end of the decade Billy MacKinnon (Queen's Park & Scotland) was the most capped international (9 appearances). He also shared the honour of being the top goalscorer in international football (5 goals) with his countrymen Harry McNeil and John Ferguson.
Here, then is a list of the men who played international football in the 1870s: 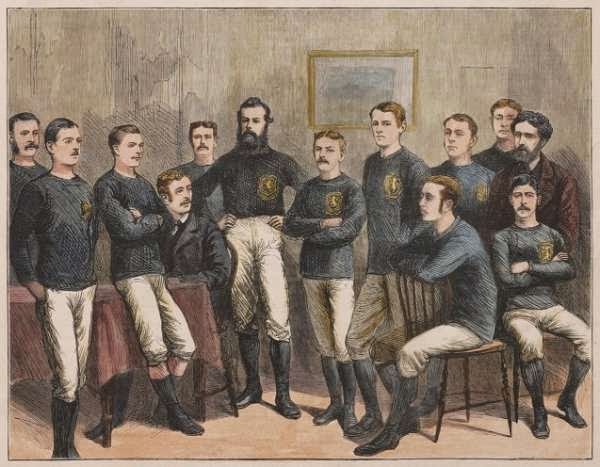 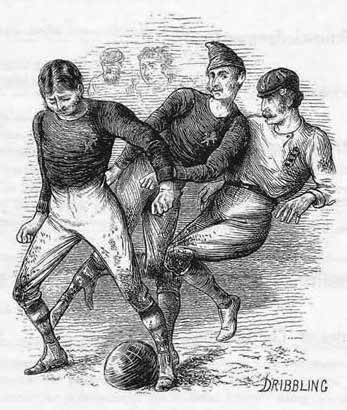 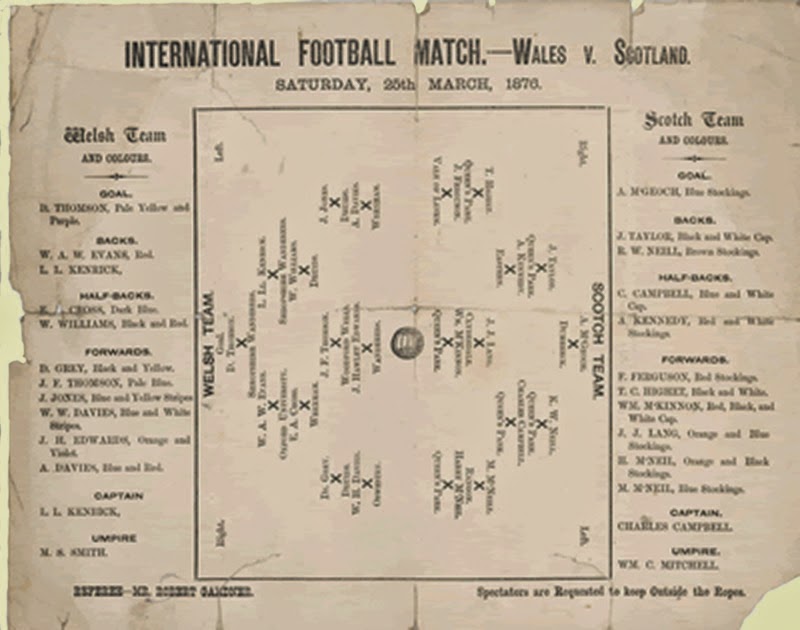