cancel confirm NSFW Votes: (0 votes)
Are you the publisher? Claim or contact us about this channel.
0
Showing article 148 of 562 in channel 31949556
Channel Details:
Viewing all articles
Browse latest Browse all 562
0
0
Società Ginnastica Andrea Doria was founded at Genoa's Swiss College in 1895. They were named after a great Genoese admiral and warlord of the 16th century. The main focus of the club was gymnastics, but informal games of football were played from the outset, and a football section was formally instituted in 1900.
The club first participated in the  Campionato Federale di Football in 1902, their debut being a 3-1 defeat at the hands of neighbours Genoa. 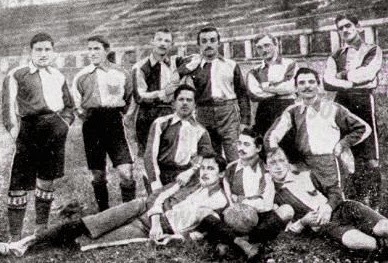 The colours were blue and white
Andrea Doria were winners of the Federazione Ginnastica Nazionale Italiana's Campionato Italiano di Calcio on 3 occasions (1910, 1912 &1913) and shared the title once (1902). 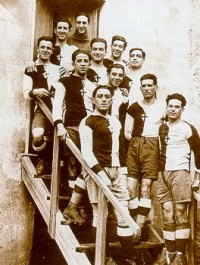