cancel confirm NSFW Votes: (0 votes)
Are you the publisher? Claim or contact us about this channel.
0
Showing article 166 of 562 in channel 31949556
Channel Details:
Viewing all articles
Browse latest Browse all 562
0
0
Edinburgh occupies a significant place in the pre-history of football, The Foot-Ball Club being active from 1824-1841. In the Association era, however, it was the west of Scotland that set the pace- the oldest clubs being Queen's Park (1867) and Kilmarnock (1869). The 8 clubs who formed the Scottish Football Association and the further 8 who joined them in the inaugural Scottish Cup (1873–74) were all from the west.
In order to spread the popularity of the game The Scottish FA arranged an exhibition match at Edinburgh. The game was played at Edinburgh Royal High School FP football ground (a Rugby ground) on  December 27th 1873. 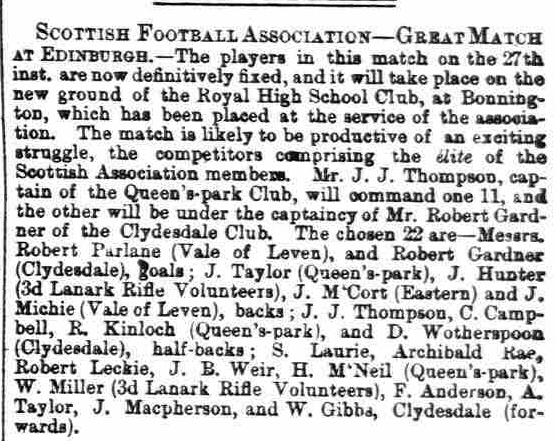 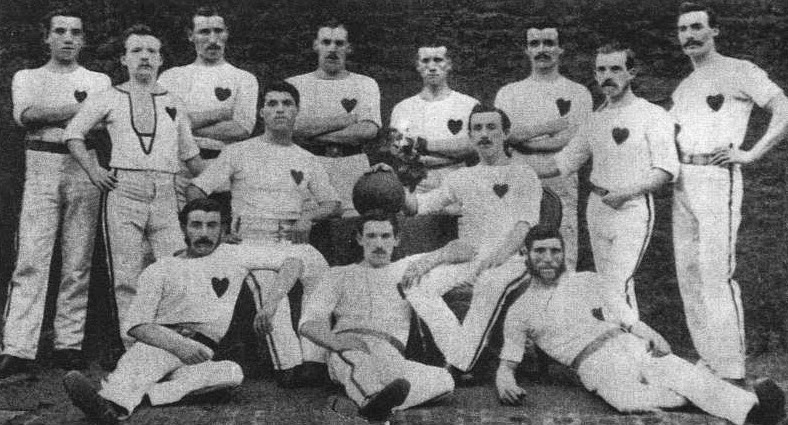 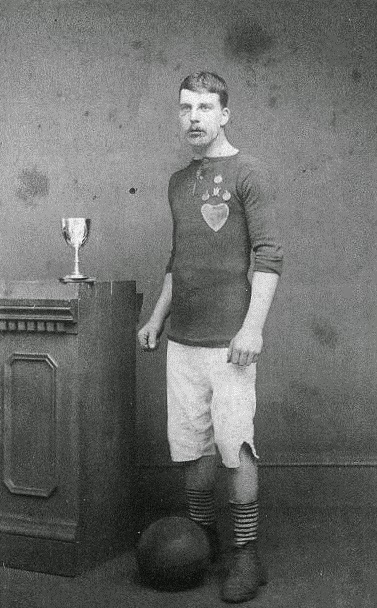