cancel confirm NSFW Votes: (0 votes)
Are you the publisher? Claim or contact us about this channel.
0
Showing article 205 of 562 in channel 31949556
Channel Details:
Viewing all articles
Browse latest Browse all 562
0
0 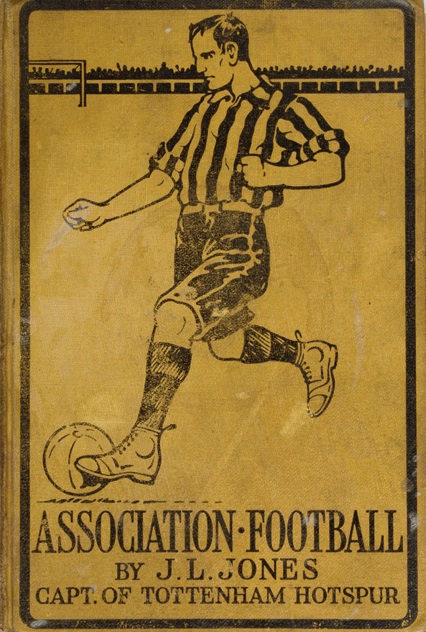 I cannot find words strong enough to express my disapproval. The habit of smoking, once started, may lead to grave disasters.
Jack Jones (1904) 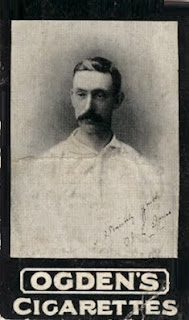 Jack  Jones was born in Rhuddlan but grew up on Merseyside. Early in his career he played for Bootle, but his first taste of League football came at Grimsby Town.  His talent as a cricketer took him to Sheffield United Cricket Club and he then also signed for the Sheffield United Football Club. After 3 seasons at Bramall Lane Jones moved to Tottenham Hotspur. The fact that Tottenham were then in the Southern League meant that United didn't receive a transfer fee. United were further angered as the club had secured Jones a cricket coaching position at Rugby School.
Jones enjoyed 7 years at Tottenham Hotspur, and was captain of the FA Cup winning side in 1901. An outside left, he represented Wales on 21 occasions.
Jones' book ran to 112 pages and featured chapters entitled The Disposition Of The Field; The Forwards; Half Backs; Backs; The Goalkeeper; Heading, Dribbling, Passing, and Shooting; Training For Football; The Rules Of Association Football; The Football Association and The Offside Rule.