cancel confirm NSFW Votes: (0 votes)
Are you the publisher? Claim or contact us about this channel.
0
Showing article 212 of 562 in channel 31949556
Channel Details:
Viewing all articles
Browse latest Browse all 562
0
0 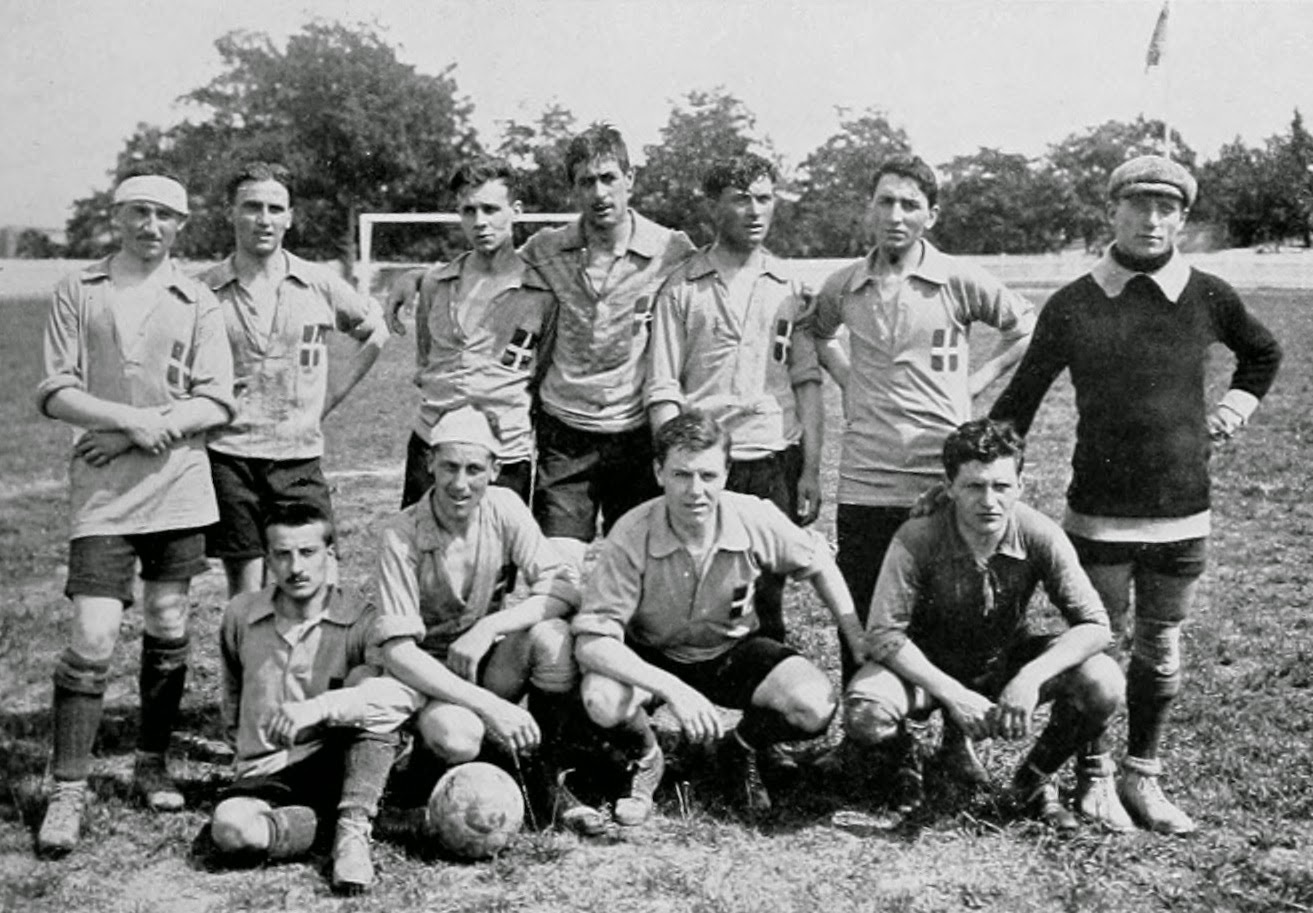 Vittorio Pozzo had 4 spells as the manger/coach of the Italian national team. His first period in charge lasted 5 days, being for the duration of Italy's involvement in the 1912 Olympic Games at Stockholm.
Here are the teams that Pozzo fielded in Italy's 3 games.

*di Popolo replaced  De Marchi at half time.
In the opening game Italy lost 3-2 to Finland in extra time. Italy's goalscorers were Bontadini (1-1:10 min) and Sardi (1-2:25min).
Italy then beat Sweden 1-0 in the consolation tournament (Bontaini the scorer). 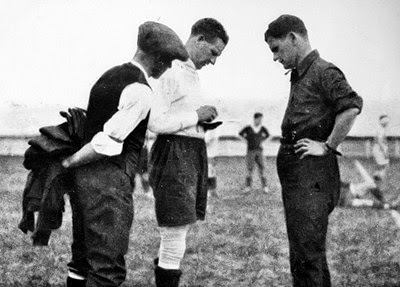 Pozzo in conference with William Garbutt (centre)
In the next match they met Jimmy Hogan's Austria and were beaten 5-1, Berardo Italy's scorer.
Pozzo's next period as coach of the Azzuri began in the build up to the Paris Olympics 12 years later.
Viewing all articles
Browse latest Browse all 562
More Pages to Explore .....
© 2022 //www.rssing.com