cancel confirm NSFW Votes: (0 votes)
Are you the publisher? Claim or contact us about this channel.
0
Showing article 263 of 562 in channel 31949556
Channel Details:
Viewing all articles
Browse latest Browse all 562
0
0 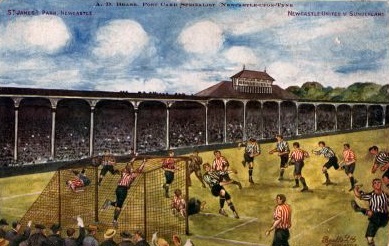 Newcastle upon Tyne and Sunderland, lying less than 20km apart, are the 2 major settlements in the North East of England , an industrialised area that is traditionally passionate about football.

Sunderland FC began life as Sunderland and District Teachers in 1879.  The name was changed to Sunderland AFC in 1881 and the club turned professional in 1885. They first entered the FA Cup in the 1884-85 season.
Sunderland joined the Football League in 1890.
Newcastle United was formed by the merger of Newcastle East End (1881) and Newcastle West End (1882) in 1892. It was effectively a take over of a financially weak West End by the professional East End (already a limited company). One way in which West End had outdone their rivals was in the quality of their base- St James'Park, and it was there that the 'new' club settled.
Refused entry to the Football League's First Division at the start of the 1892–93 season, they were invited to play in the newly founded Second Division. However, this was not seen as a lucrative proposition, so  Newcastle United decided to  remain in the Northern League.
The following year they joined Division 2 of the Football League. 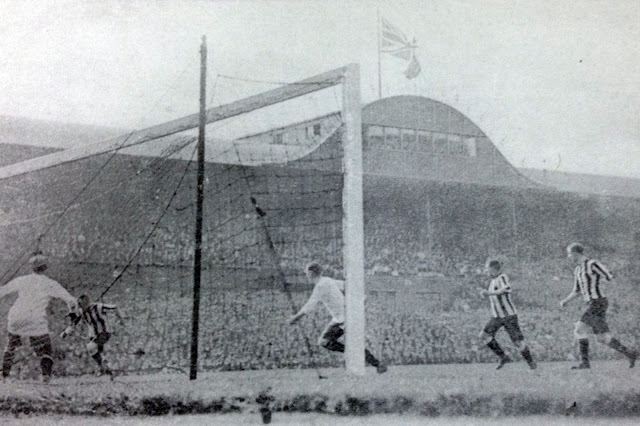 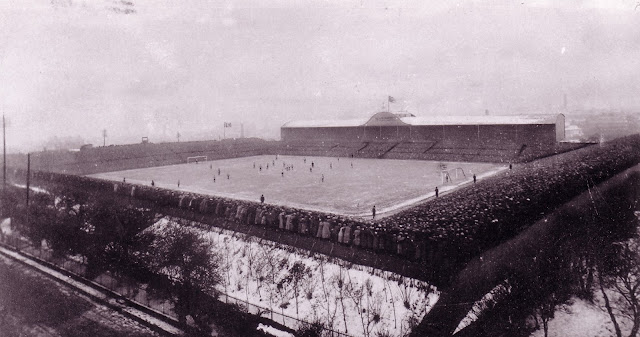 05.12.08- Newcastle United went into this game with the stingiest defence in the League- they had conceded 13 goals in 15 games. The first half was unremarkable. Sunderland took the lead in the 8th minute (Hogg) and Newcastle equalised with a penalty.
George Holley put Sunderland ahead in the 48th minute. Hogg scored again on 58. In the next 18 minutes Sunderland added another 6 goals ( 2 each  from Holley and Bridgett and 1 apiece from Mordue and Hogg).