cancel confirm NSFW Votes: (0 votes)
Are you the publisher? Claim or contact us about this channel.
0
Showing article 350 of 562 in channel 31949556
Channel Details:
Viewing all articles
Browse latest Browse all 562
0
0 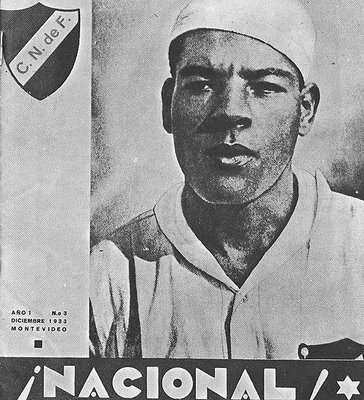 A skillful and authoritative defender, Domingada has the distinction of having won major honours in 3 countries. Beginning his career at Bangu as a 17 year old he later joined Vasco da Gama. Having won the Uruguayan Championship with Nacional in 1933, he returned to Vasco, who won the 1934 (LCF) Campeonato Carioca. 1935 saw  Domingos helping Boca Juniors to the Argentinian championship.
Domingos returned to Brazil in 1936 and had spells with Flamengo and Corinthians before returning to Bangu. His career lasted until 1950.
He was capped 30 times for Brazil, his debut coming in 1931. 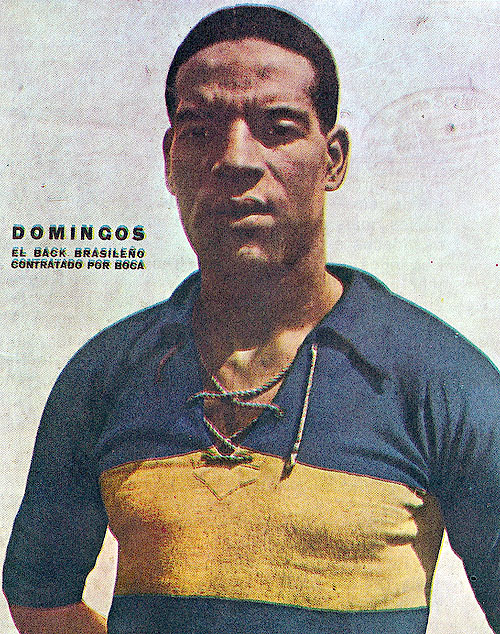