cancel confirm NSFW Votes: (0 votes)
Are you the publisher? Claim or contact us about this channel.
0
Showing article 444 of 562 in channel 31949556
Channel Details:
Viewing all articles
Browse latest Browse all 562
0
0 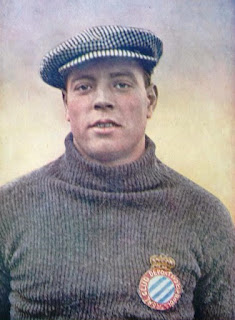 Ricardo Zamora (Spain)
Often cited as the greatest goalkeeper of his generation, 33 year old Zamora was playing for Madrid at the time of the 1934 finals. Spain played 2 matches in the tournament, winning one.
An interesting choice considering that 2 other legendary goalkeepers,
Gianpiero Combi and František Plánička went on to the final, both as captains. 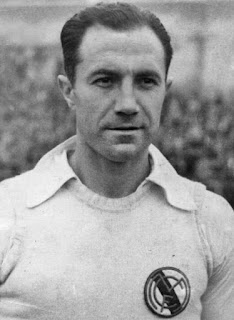 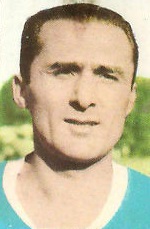 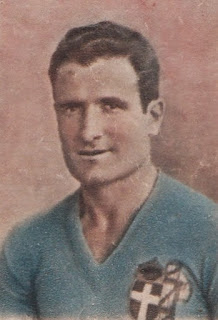 Luis Monti (Italy)
The 33 year old Juventus half back had featured in the 1930 Team of the Tournament when representing his native Argentina. 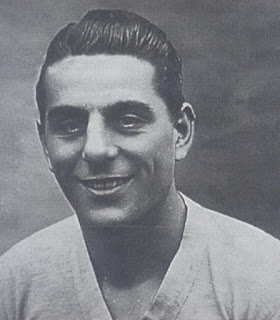 Attilio Ferraris (Italy)
The 30 year old played for Roma at the time of the World Cup win. 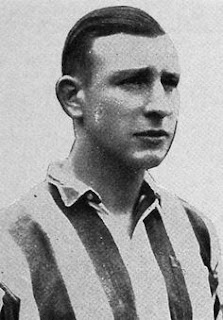 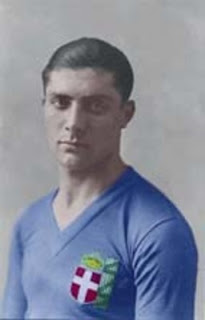 Giuseppe Meazza (Italy)
The 23 year old Ambrosiana player had already won 22 international caps by the time the 1934 World Cup came around. He went on to represent Italy 53 times and is one of the true all time greats. 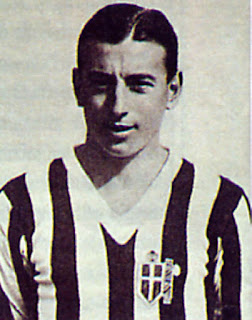 Raimundo Orsi (Italy)
Born in Argentina, 32 year old Orsi of Juventus scored 3 goals at the finals, including Italy's opening goal in the final.

Enrique Guaita (Italy)
23 year old Guaita was another of the Orundi. A Roma player at the time of the World Cup victory, he scored 1 goal in the finals. 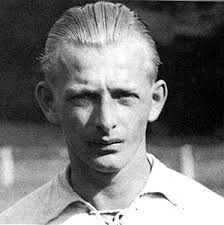 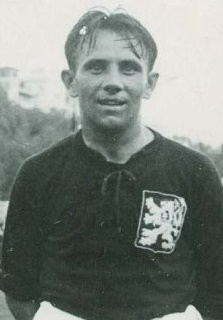 Oldřich Nejedlý (Czechoslovakia)
The 24 year old Sparta Prague inside left won the Golden Boot with 5 goals, including a hat trick in the semi final.