cancel confirm NSFW Votes: (0 votes)
Are you the publisher? Claim or contact us about this channel.
0
Showing article 6 of 562 in channel 31949556
Channel Details:
Viewing all articles
Browse latest Browse all 562
0
0 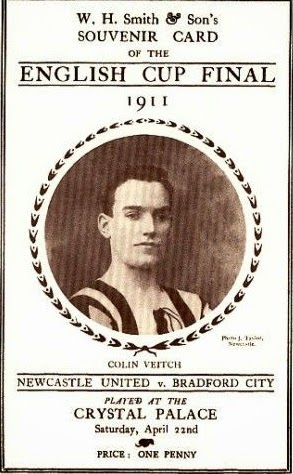 The 11 seasons from 1900 marked a golden age for Newcastle United.
Let's take a look at their league positions and FA Cup performance:


In the League a 7 season spell in which they were never lower than 4th, winning 3 titles.
A 7 year period in which they reached 5 FA Cup Finals , but won only 1. Four major honours- it could have been 8, but for The FA Cup Final hoodoo. 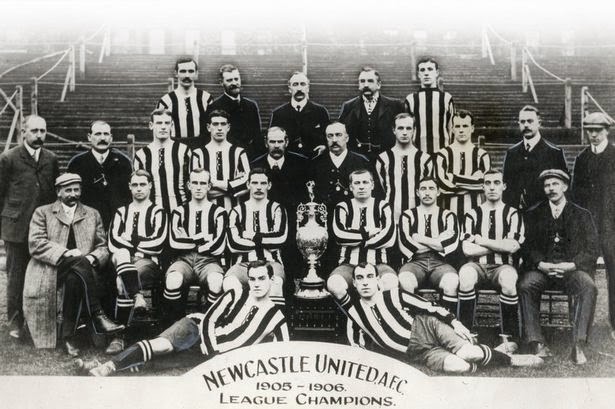 
The journalist Jimmy Catton claimed to have seen Andy Aitken penning an acceptance speech on the eve of the 1905 Final.
Catton also offered the explanation that rather than simply being serial chokers, Newcastle were hampered by the lush surface at Crystal Palace, more so than other teams because they were particularly reliant on pinging short fast passes and also because the St James' Park pitch was virtually grassless by comparison. The players themselves were notably superstitious, believing that passing a wedding on the way to the ground would guarantee a victory, whereas seeing a funeral meant defeat!
Viewing all articles
Browse latest Browse all 562
More Pages to Explore .....
© 2022 //www.rssing.com