cancel confirm NSFW Votes: (0 votes)
Are you the publisher? Claim or contact us about this channel.
0
Showing article 61 of 562 in channel 31949556
Channel Details:
Viewing all articles
Browse latest Browse all 562
0
0
Thanks to the philosophy of Muscular Christianity and the missionary attitude that many Victorian Christians had towards the proletariat, churches and chapels were often the focus of football clubs in industrial cities and towns.
Bolton Wanderes and Everton were examples amongst the original members of the Football League; Manchester City can trace their origins to a church team. 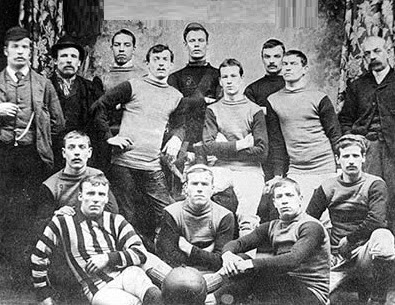 Barnsley
Barnsley are another club who owe their existence to a man of the cloth.
Tiverton Preedy had direct links with the Muscular Christianity ethos. He studied at Lincoln Theological College - an institution founded by a former Rugby Schoolmaster, Edward Benson.
Rev. Preedy took his belief that sport was a useful means of providing moral education to Barnsley in 1887.  Barnsley was  predominantly a Rugby town, and  Rev. Preedy originally  played Rugby, but when he left the Rugby club in protest at their playing a match on Good Friday, he turned his attentions to Association.
Rev. Preedy was a curate at St Peter's, and the club he formed carried the name of the church. The fixture lists of the north of England at this time are full of Saints and Holy Trinities. 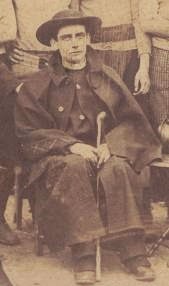 A generous friend to the poor...
Having graduated through the Sheffield and District League and the Midland League Barnsley were elected to The Football League in 1898.
They reached the FA Cup Final in 1910, losing to Newcastle United. In 1912 Barnsley lifted the FA Cup, beating West Bromwich Albion 1-0 in a replayed Final at Bramall Lane. The club presented the match ball to Rev. Preedy. 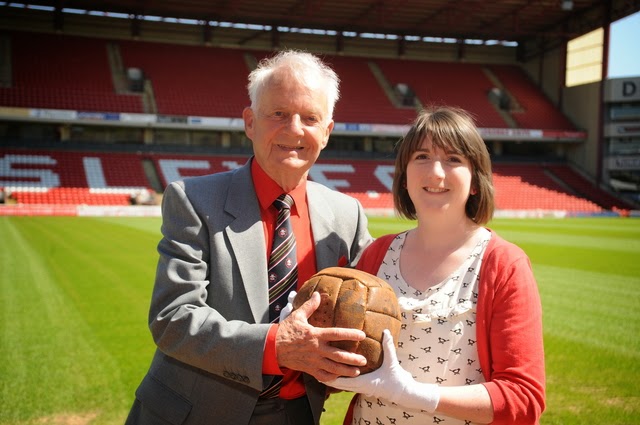 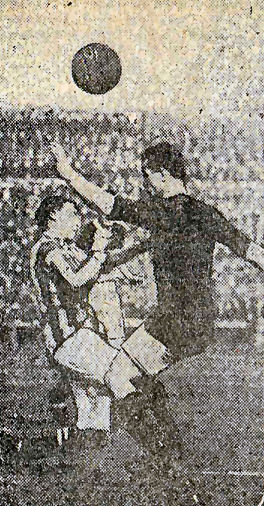 101 years previously- the same ball is booted away by Barnsley's Dick Downs.