cancel confirm NSFW Votes: (0 votes)
Are you the publisher? Claim or contact us about this channel.
0
Showing article 60 of 562 in channel 31949556
Channel Details:
Viewing all articles
Browse latest Browse all 562
0
0 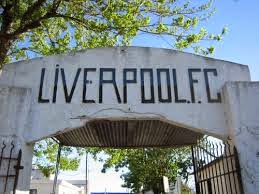 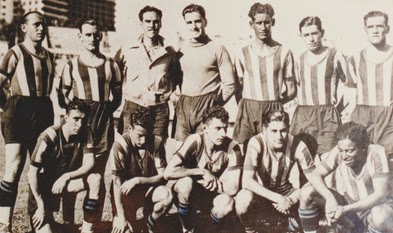 Liverpool Football Club was officially founded in 1915, although its roots go back to 1908 when a group of students at a Capuchin Catholic School in the Nuevo París area of Montevideo decided to form a team. They followed the trend, current at the time, of having an Anglicized name for their club. As one of the principal ports of  the United Kingdom Liverpool had strong links with Montevideo, and this is said to have influenced the choice of name as the students looked at a map of England for inspiration.
Despite the choice of name, blue was adopted as the club colours, later evolving into blue and black stripes.
Liverpool first played in the Primera División in 1920.
Viewing all articles
Browse latest Browse all 562
More Pages to Explore .....
© 2022 //www.rssing.com