cancel confirm NSFW Votes: (0 votes)
Are you the publisher? Claim or contact us about this channel.
0
Showing article 67 of 562 in channel 31949556
Channel Details:
Viewing all articles
Browse latest Browse all 562
0
0 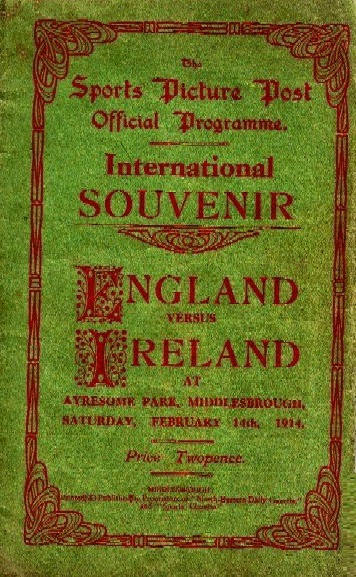 Ireland, the last of the 4 'Home Nations' to enter the International arena, had been the perennial whipping boys of the British Home Championship in the early days,
In 1903 they shared first place with Scotland and England (all 3 finished the campaign with 2 wins and a defeat) and in 1913 enjoyed their first victory over England.


They won their first British Home Championship in 1914. Ireland wore their St Patrick's Blue strip in all 3 matches: 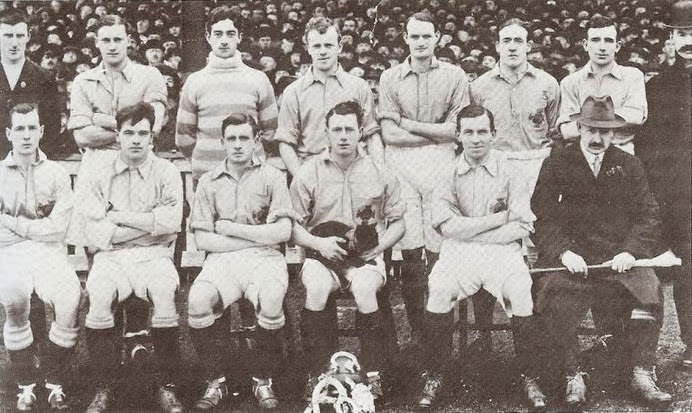 v Scotland. The name of the cat being held by Mickey Hamill is unknown to me. He did his job though, Sam Young's late equalizer meant that Ireland were champions.