cancel confirm NSFW Votes: (0 votes)
Are you the publisher? Claim or contact us about this channel.
0
Showing article 90 of 562 in channel 31949556
Channel Details:
Viewing all articles
Browse latest Browse all 562
0
0 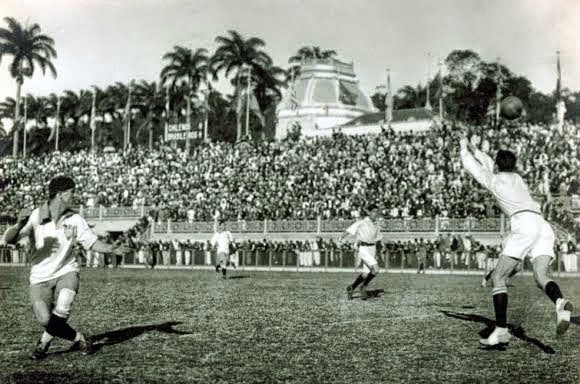 Marcos Carneiro de Mendonça was Brazil's first goalkeeper.
Marcos had featured in 3 games during the pre Seleção era, playing against Argentina (1912), Portugal (1913) and Corinthians (England) 1913. He also appeared in the match with Exeter City in 1914. At the time he was playing for América, winning the Campeonato Carioca in 1913. His first club had been the splendidly named Haddock Lobo. 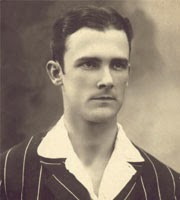 When Brazil played their first official international (versus Argentina, 20.09.14) the elegant Marcos was again the goalkeeper of choice. By this time he had joined Fluminense. He played in 10 of Brazil's first 24 official matches (and another 5 unofficial games) retiring at the conclusion of the 1922 South American Championship. 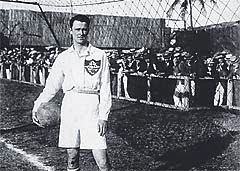 Marcos was a 4 time Campeonato Carioca winner and won the South American Championship with Brazil in 1919 and 1922.
Outside football he was an eminent historian specialising in Brazil in the 18th century, publishing works right up until his death, aged 93, in 1988.