cancel confirm NSFW Votes: (0 votes)
Are you the publisher? Claim or contact us about this channel.
0
Showing article 89 of 562 in channel 31949556
Channel Details:
Viewing all articles
Browse latest Browse all 562
0
0 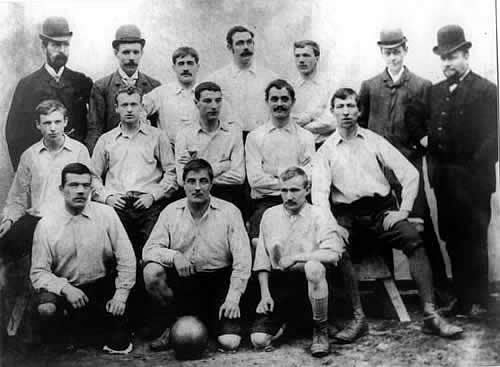 Albion
Sunderland AFC joined The Football League for the 1890–91 season, the first 'new' club (ie not one of the original 12- they replaced Stoke) to join since the  inauguration of the league in 1888. Their first 5 seasons in League football were a spectacular success:

1890–91- 7th
1891–92- champions
1892–93- champions
1893–94- 2nd
1894–95- champions
And yet, even as the seeds of this strength were being sown, there was a challenge to Sunderland's position as the principal team in the town.
Sunderland had been founded in 1879 as Sunderland and District Teachers' Association Football Club, by James Allan, a Scotsman. Sunderland first played competitive football in 1884 (entering the FA Cup).
The 1888  a rift occurred between Sunderland and James Allan (who was by then club treasurer). Allan and a number of other members were disheartened by the way the club was developing. Something of a 'final straw' was the FA Cup tie with Middlesbrough in December 1887. Sunderland won the tie 4-2 in a thrilling replay but were subsequently disqualified for fielding players who did not meet the FA's stringent guidelines on the use of professionals. The players in question, Monaghan, Richardson and Hastings had recently been signed from Scotland, and did not meet the eligibility criteria.
Charles Alcock issued a telegram on 29th December confirming Sunderland's expulsion. 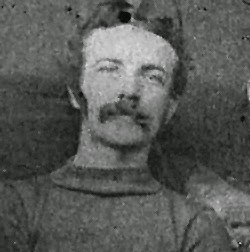 James Allan was instrumental in the founding of a new club, Sunderland Albion, in March 1888. Several former Sunderland players were to feature for Albion.

Here is a summary of their rather short existence:

It could be argued that during this stage of Albion's existence the conduct of Sunderland was entirely designed to deprive their new neighbours of funds.  At this point Albion were still playing on an unenclosed ground ( at Blue House Field, one of Sunderland's former homes) and not charging admission. They needed funds to establish themselves commercially, and there was also a possibility that Albion could have taken over Newcastle Road. Sunderland delayed moving to their new ground for this very reason.

In December 1888 the teams were drawn to face each other in both the FA Cup (4th Qualifying Round) and the Durham County Cup.
Sunderland withdrew from both competitions, claiming that they couldn't field a strong team, their Scottish professionals still being ineligible on residency grounds.
It is possible, however, that the refusal to play Albion was motivated by a reluctance to give them a good payday.
In fact, when public pressure led to the arrangement of 2 'friendlies' Sunderland would only play on the condition that the gate receipts went to charity.
The eagerly awaited matches took place in December 1888 and January 1889:
This was Albion's first defeat in 14 games.
The second match was reportedly played for a trophy:


It was a controversial match that did nothing to reduce the ill feeling between the 2 parties.
Albion were 2-0 up at half time, but Sunderland rallied and drew level. With 2 minutes remaining Albion goalkeeper Angus made a clearance that cannoned off Breckonridge and, according to many witnesses, flew over the crossbar. Referee Mr Stacey of Sheffield awarded a goal (this was in the pre-net era of course). Albion's players left the field in protest. Mr Stacey waited until the 90 minutes was up and blew for time.
Supporters expressed their disapproval of Albion's conduct by attacking them with a barrage of stones both at the pavillion and as they left the ground in their transport. James Allan ( now secretary of Albion) was one of 2 people to sustain serious injuries, a stone striking him in the eyeball. 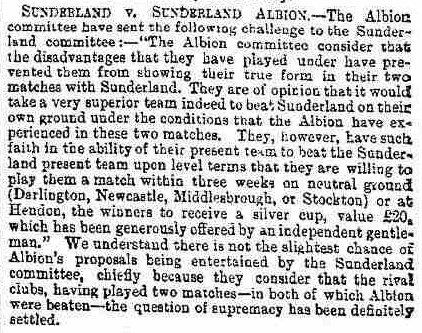 The Newcastle Courant 19.01.89
In the 1889-90 season Albion were disqualified from the FA Cup.  Having beaten Bootle 3-1 away, they faced a protest, which was upheld, that they had fielded ineligible players.  Unsurprisingly the 2 players involved were Scottish.
Sawers was not registered with the club  and McKechnie was also deemed ineligible. I don't understand the rationale given by contemporary press reports that he was ineligible having 'played against Port Glasgow Athletic'.
Albion made unsuccessful attempts to join the Football League in 1889, 1890 and 1891. They withdrew their application in 1892. Their repeated failure to be elevated to a more lucrative level ultimately led to their demise in August 1892. 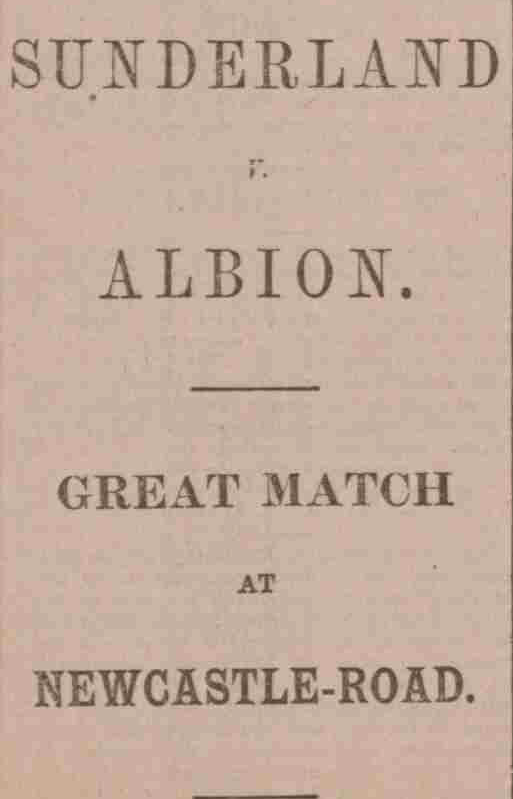 In the weeks leading up to the 1892 meetings there was something of a thaw in relations between the clubs.  The chairman of Sunderland had attended an Albion match at Hendon, and Albion officials had travelled to watch Sunderland play Villa in the Cup semi final at Bramall Lane.
The press noted that former favorite 'Stonewall' Kirtley was given a particularly warm reception by the Sunderland supporters. He was, according to the Sunderland Echo, the only Sunderland man in either team.
The second match was affected by bad weather, which kept the attendance down and also led to the game being played as 2 halves of 40 minutes each.

Sunderland Albion were financially dependent on their main backers, The Wear Glass Company. The Company itself was under pressure as a result of a workers' strike. In August 1892, having withdrawn their application to join the Football League, Albion's AGM decided to wind up the club. Their demise came in the summer that separated 2 League Championship winning seasons for Sunderland. 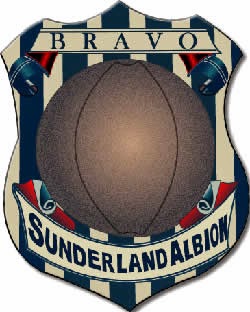