cancel confirm NSFW Votes: (0 votes)
Are you the publisher? Claim or contact us about this channel.
0
Showing article 106 of 562 in channel 31949556
Channel Details:
Viewing all articles
Browse latest Browse all 562
0
0 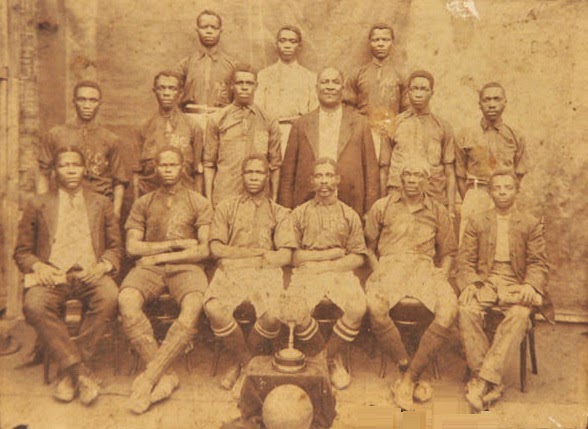 The Natal Football Association was formed in 1882, but it was a whites only organization.
Football Clubs for black South Africans tended to have their origins in mission schools run by Europeans or Americans.
The photograph shows Natal Cannon.
In 1916 the Durban and District Native Football Association (DDNFA) was founded. It was South Africa's first black football organization. In 1932, as black South Africans were cultivating a more assertive and dignified identity, the name was changed to Durban and  District African Football Association. Strangely this move also saw English becoming the official language of the Association at the expense of Zulu.
The Association member clubs compete for a trophy named in honour of it's donor, the philanthropic sugar baron  Sir Marshall Campbell.

Reconstitution of a Partnership Firm: Change in Profit Sharing Ratio Among the Existing Partners Class 12 Important Questions and Answers