cancel confirm NSFW Votes: (0 votes)
Are you the publisher? Claim or contact us about this channel.
0
Showing article 107 of 562 in channel 31949556
Channel Details:
Viewing all articles
Browse latest Browse all 562
0
0
Hugo Meisl's visionary idea that international club competitions would be both lucrative and a means of strengthening the standard of central European football were instrumental in elevating the Austrian, Hungarian and Czech game. The Danubian clubs were at the time equal to any in the World. The Mitropa Cup also provided the template for later international club competitions.
Let's look at the first 10 tournament winners and 9 finals: 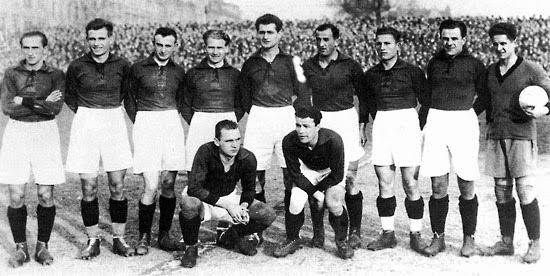 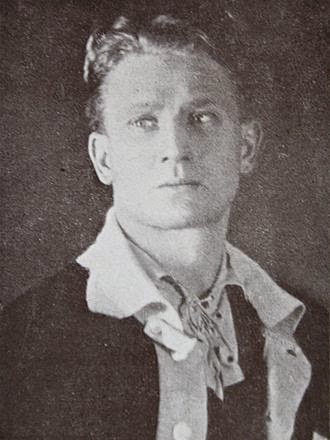 Káďa
Dual international (football and ice hockey) Karel Pešek-Káďa was the first captain to lift the trophy. He also put Sparta ahead in the first minute of their emphatic victory in the home leg of the final.
1928 Ferencváros 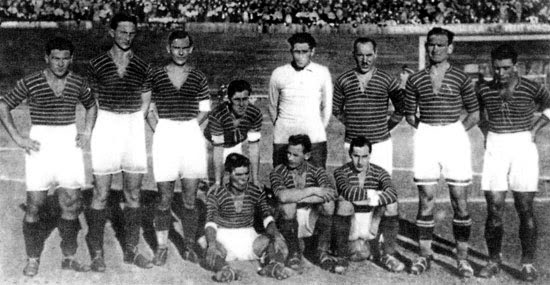 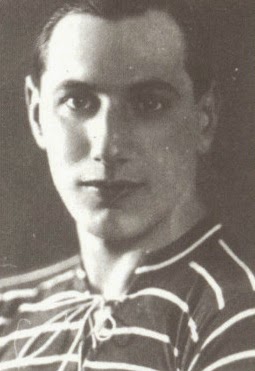 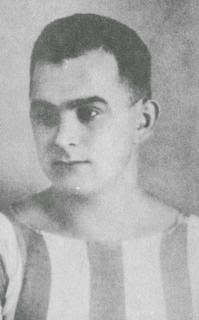 Auer/Avar
Tournament top scorer was Újpest's Stefan Auer (aka Istavan Avar). He scored in both legs of the final.

A 2nd leg hattrick by Josef  Košťálek was not enough for Sparta. 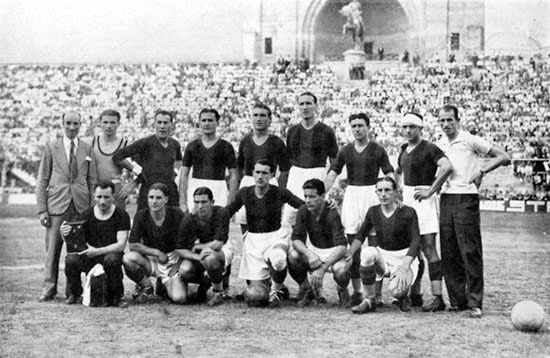 Italian clubs had been participating since 1929 and Bologna were the first Italian winners. There was no final, however. Bologna won their semi final against First Vienna. The second leg of the other semi final, Juventus versus Slavia at Stadio di Corso Marsiglia, was abandoned. Juventus pulled back 2 goals having lost the away leg 4-0. Slavia then engaged time wasting tactics that enraged the crowd. Stones were thrown, Plánička was injured, Slavia walked off, both sides were ejected from the competition. 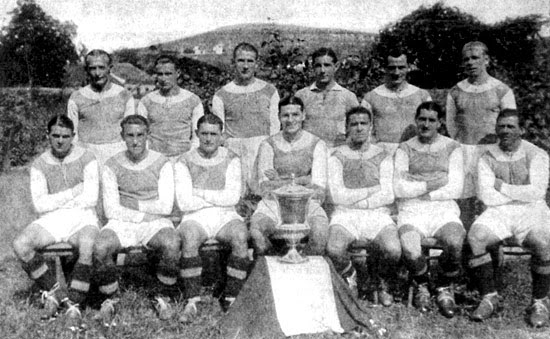 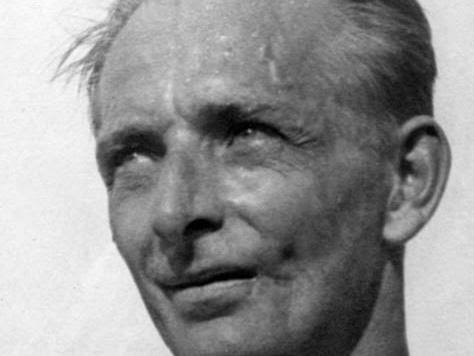 Sindelar
Matthias Sindelar scored a hat trick in the second leg to win the trophy for Austria. 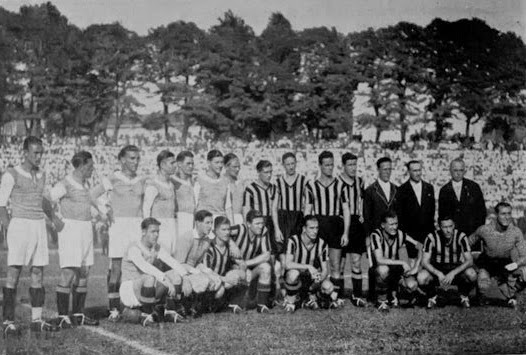 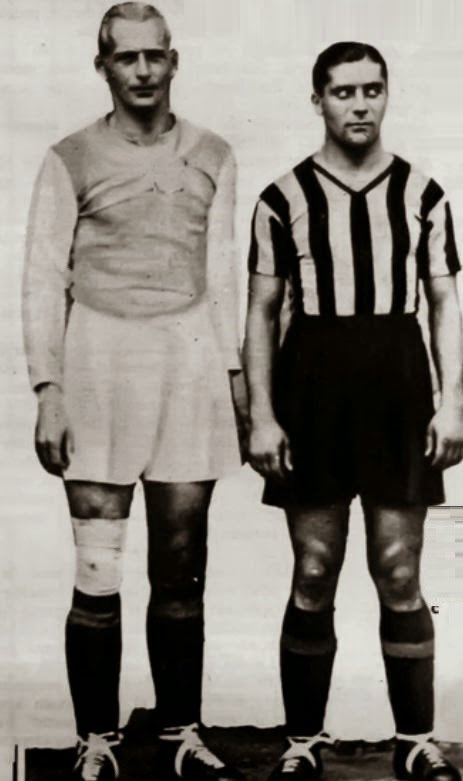 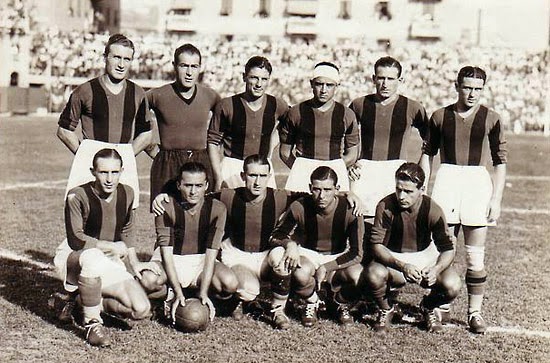 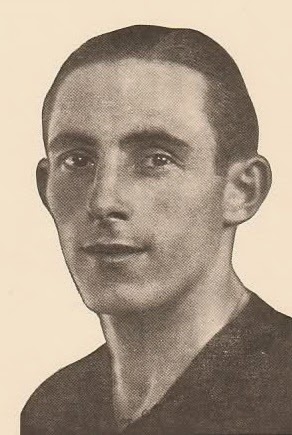 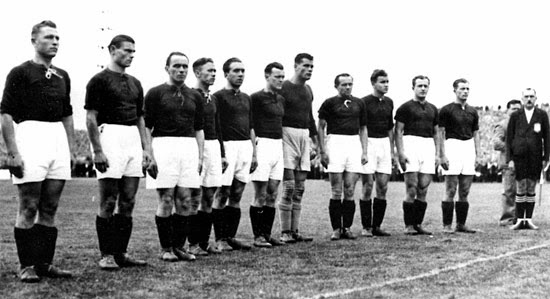 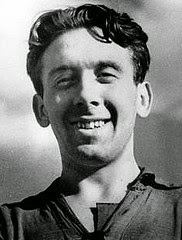 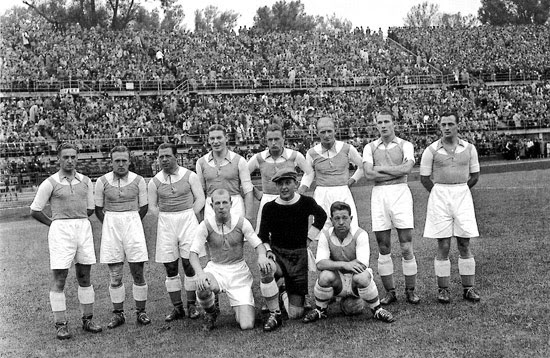 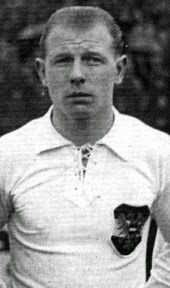 Jerusalem
Low scoring games were a rarity. 0-0 draws almost unheard of. During these 10 seasons Mitropa Cup ties produced an average of 4.2 goals per game.
Camillo Jerusalem broke the deadlock in the 67th minute of the 2nd leg.