cancel confirm NSFW Votes: (0 votes)
Are you the publisher? Claim or contact us about this channel.
0
Showing article 125 of 562 in channel 31949556
Channel Details:
Viewing all articles
Browse latest Browse all 562
0
0 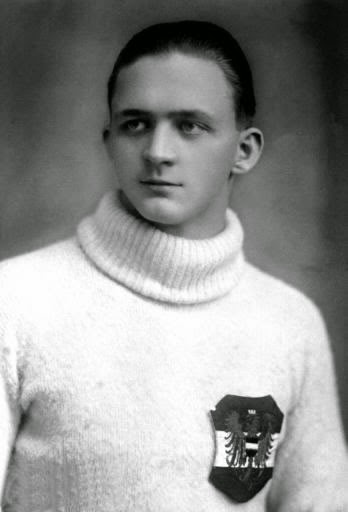 Hiden
In 1930 Herbert Chapman was very keen on signing Rudolf Hiden for Arsenal.
We have seen how Glasgow Rangers had imported Karl Pekarna (sadly the Scottish public did not witness the full extent of his undoubted talents) and Tottenham Hotspur had flirted with the recruitment of the French goalkeeper Pierre Chayriguès from Red Star in 1913.
Hiden was probably the best goalkeeper in the World. In May 1930 the 21 year old had impressed in a 0-0 draw with England in Vienna.  Chapman, ever the progressive, had strong connections with Hugo Meisl and the sophisticated world of Danubian coffee house football culture.
The transfer of Hiden to Arsenal from Wiener Athletiksportclub was opposed by both the players' union and the Football League. They lobbied the Ministry of Labour to prevent the deal, based on the argument that for Arsenal to employ Hiden would be a simple case of taking a job from an Englishman and giving it to a foreigner.
The combined forces of the Football Association, The Football League, the player's union and the Ministry of Labour ensured that the Hiden transfer was never completed. Hiden moved to Racing (Paris) in 1933. His first name became Rodolphe and he earned 1 cap for France in 1940.
On 1 June 1931 the  FA Council approved the following:
A professional player who is not a British-born subject is not eligible to take part in any competition under the jurisdiction of this Association unless he possesses a two-year residential qualification within the jurisdiction of the Association.
This move reflected the attutude expressed by senior FA councillor and Football League Management Committee member  Charles Sutcliffe in August 1930 ; The idea of bringing foreigners to play in league football is repulsive to the clubs, offensive to British players and a terrible confession of weakness in the management of a club. It will be a bad day for club managers when they have to cultivate team spirit in a team of players where some would not understand a word said to them. 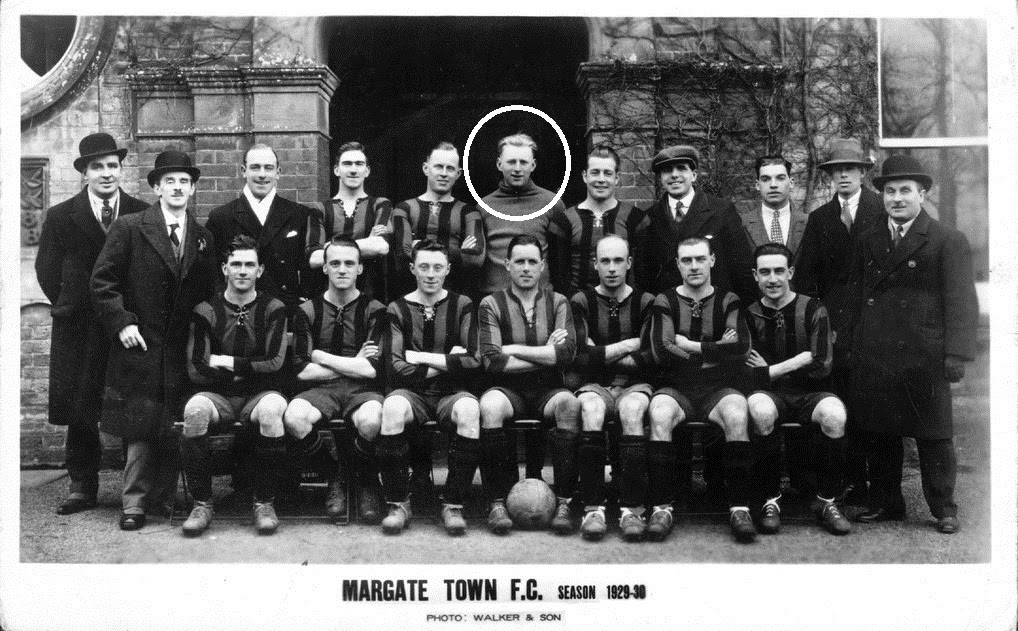 In the 1930-31 season Arsenal did feature a foreign goalkeeper-Gerrit Keizer of the Netherlands.
Keizer had joined Ajax as a 16 year old. He moved to England to study the language in 1930, playing as an amateur for Margate Town (he was registered with Milwall but never turned out  for the Lions). Keizer's status as an amateur seems to have diffused any protests regarding his playing in England.  Chapman signed Keizer for Arsenal, but the extent of his first team career was 12 matches from August to October 1930. The following season he appeared 17 times for Charlton Athletic in Division 2 . Before moving back to Ajax (he was first choice goalkeeper for 15 years, making over 300 appearances) he was briefly on the books at Queen's Park Rangers. 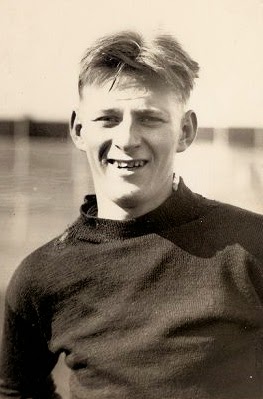