cancel confirm NSFW Votes: (0 votes)
Are you the publisher? Claim or contact us about this channel.
0
Showing article 161 of 562 in channel 31949556
Channel Details:
Viewing all articles
Browse latest Browse all 562
0
0 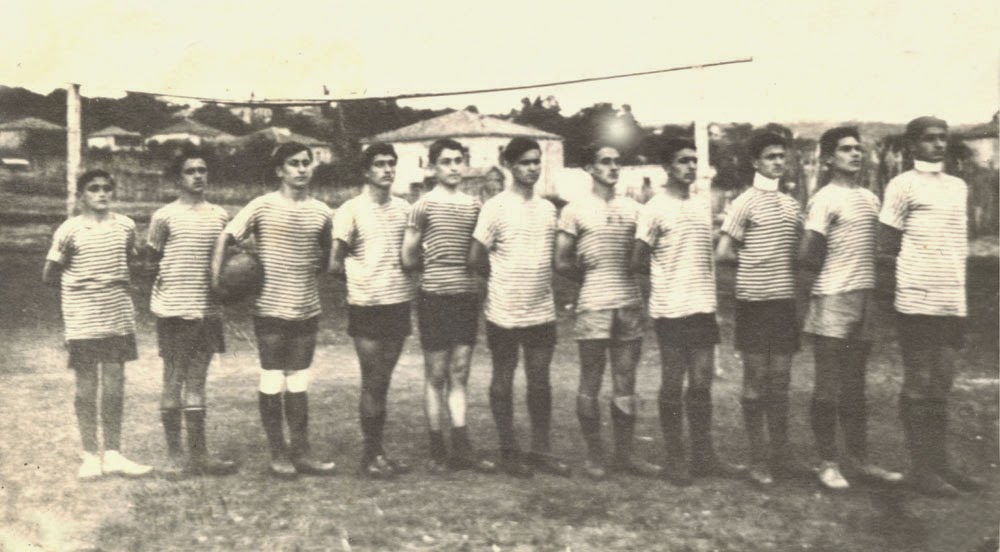 These youthful looking players represented Zestafoni FC in 1923. Zestafoni is a city in western Georgia, which at the time was a part of the Soviet Union (from 1921 onwards).
Between 1918 and 1921 Georgia was a Democratic Republic.
In 1918 the first club in Zestafoni was formed by high school students.
In 1920, during the period of The Allied Intervention (an unsuccessfulwestern scheme to undermine the  Revolution) Zestafoni played against a British Military team and won 2-1.
In 1927 Zestafoni competed in the first republic-wide championship of Georgia.
Viewing all articles
Browse latest Browse all 562
More Pages to Explore .....
© 2022 //www.rssing.com