cancel confirm NSFW Votes: (0 votes)
Are you the publisher? Claim or contact us about this channel.
0
Showing article 59 of 562 in channel 31949556
Channel Details:
Viewing all articles
Browse latest Browse all 562
0
0 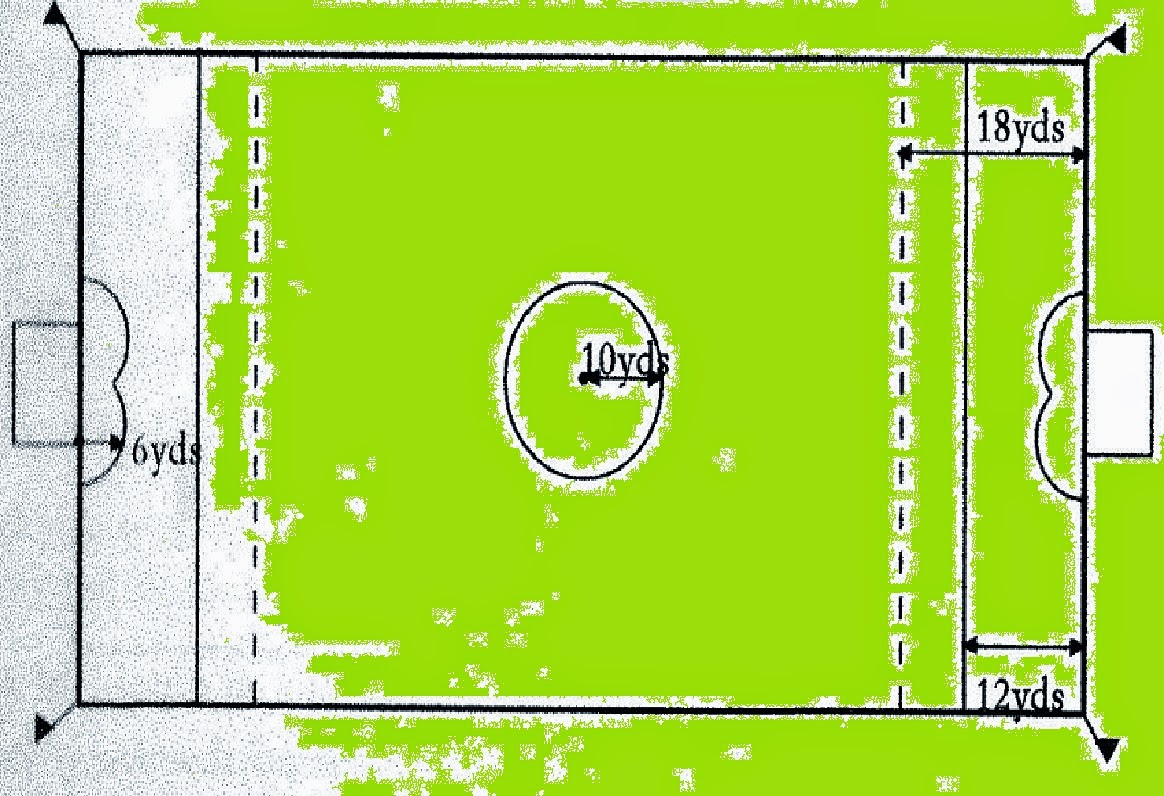 It is a standing insult to sportsmen to have to play under a rule which assumes that players intend to trip, hack and push their opponents, and to behave like cads of the most unscrupulous kidney. The lines marking a penalty area are a disgrace to the playing fields of a public school.
C B Fry (1907)

By the beginning of the 20th century the Public Schools' influence on Association Football had declined markedly. Old Etonians had been the last 'Old Boys'' club to reach the FA Cup Final in 1883, Queen's Park (1885) the last amateur club to achieve the feat.
England's international XIs were becoming increasingly professional in make up.
The FA Amateur Cup, a knockout tournament for amateur teams affiliated to the FA, was introduced in 1894, but again teams from industrial, northern areas tended to prevail. In the first 10 seasons of the Amateur Cup Old Carthusians (twice) and Old Malvernians were the only Old Boys' clubs to lift the trophy. The Old Boys' clubs then resorted to instituting a competition exclusively for the Public Schools. This was the Arthur Dunn Cup, named in honour of the Cambridge University, Old Etonians, Corinthian and England player who had first proposed such a competition but had died before any action was taken. 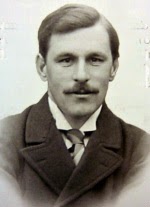 The reactionary nature of these privileged amateurs is illustrated by the fact that a decade after the introduction of the penalty kick the concept caused such an affront to their notion of fair play that, given their own competition to govern, they effectively ignored the penalty kick rule. They also used unregistered referees. These two issues brought the Public Schools into conflict with the FA and led to the Public Schools being granted representation on the Council of the Football Association (in the person of Mr Malcolmson).